Problem of initialization in C++ 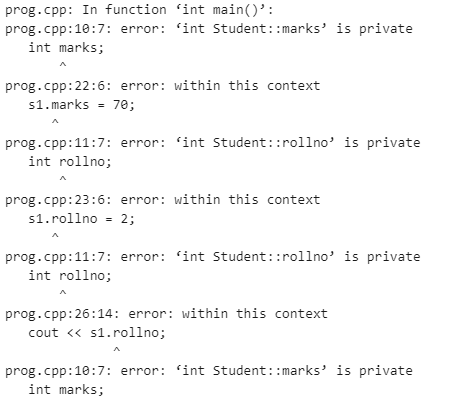 Explanation: Now as in the above code it can be seen that private data members cannot be initialized directly outside the class.

To solve the above problem of Initialization, the concept of constructors is used. They are a special member functions that are automatically called when an object of that class is created. Also, their name is the same as the class name.

Below is the C++ program to illustrate the above concept: 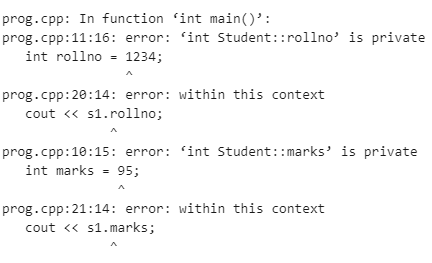 Example: In the below example, a constructor is created in the class that will initialize variables with the value. 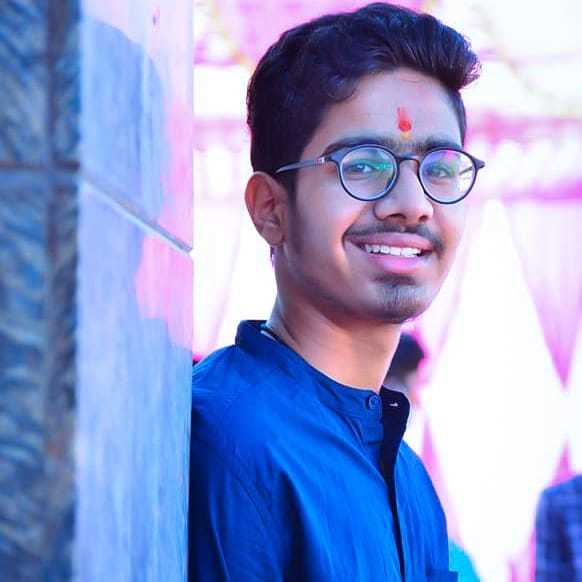