Operators are the foundation of any programming language. Thus, the functionality of Perl programming language is incomplete without the use of operators. A user can define operators as symbols that help to perform specific mathematical and logical computations on operands. String are scalar variables and start with ($) sign in Perl. The String is defined by user within a single quote (‘) or double quote (“) . There are different types of string operators in Perl, as follows:

Perl strings are concatenated with a Dot(.) symbol. The Dot(.) sign is used instead of (+) sign in Perl. This operator takes two scalars variables as operands and combines them in a single scalar variable. Both scalars i.e left and right will convert into a single string.

Note: Possible cases while using the Repetition Operator (x) in String as follows:

Important Point to Remember: Both the Concatenation and Repetition operator can be used with assignment(=) operator as follows:

This operator can also apply to strings. It is a unary operator thats why it will only take a single operand as string. The last character of the operand(i.e string) will increment by one using the ASCII values of characters. The important point to remember about ++ operator that if the string ends with ‘z or”Z’ then the result of ++ operator will be ‘a’ or ‘A’ respectively but the letter to the left of it will also increment by one as well. 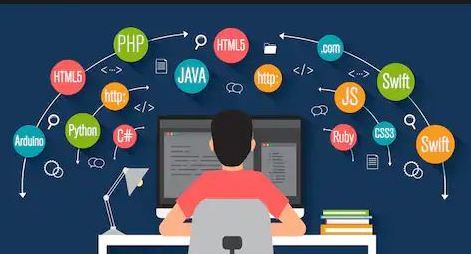