Introduction
Autonomous Driving Car is one of the most disruptive innovations in AI. Fuelled by Deep Learning algorithms, they are continuously driving our society forward and creating new opportunities in the mobility sector. An autonomous car can go anywhere a traditional car can go and does everything that an experienced human driver does. But it’s very essential to train it properly. One of the many steps involved during the training of an autonomous driving car is lane detection, which is the preliminary step. Today, we are going to learn how to perform lane detection using videos.
Lane detection involves the following steps:

Dataset: The dataset consists of the video file of a road.
You can download the dataset from this GitHub link – Dataset
Now let’s start the implementation process: 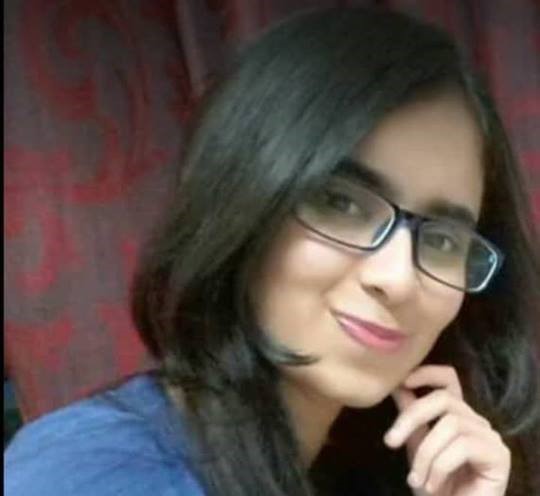