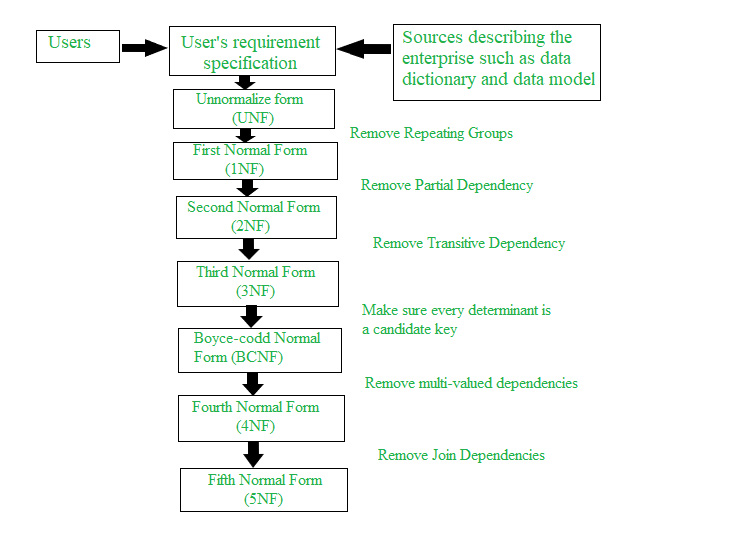 Summary of Normalization in a Nutshell :