One of the primary disadvantages of any clustering technique is that it is difficult to evaluate its performance. To tackle this problem, the metric of V-Measure was developed. 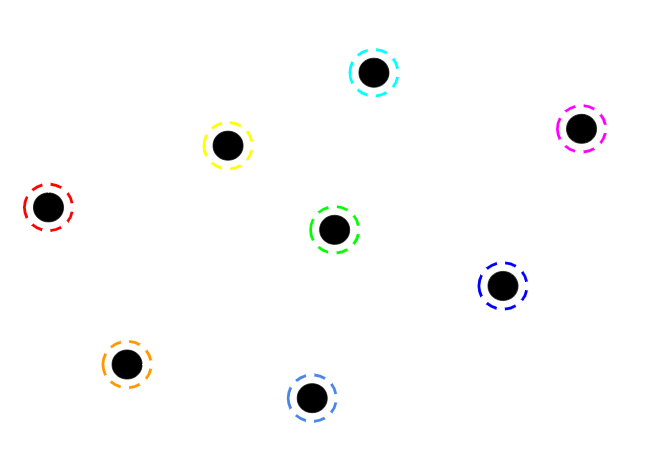 Trivial Completeness: It is the case when all the data points are clustered into one cluster. It is the extreme case when homogeneity is minimum and completeness is maximum. 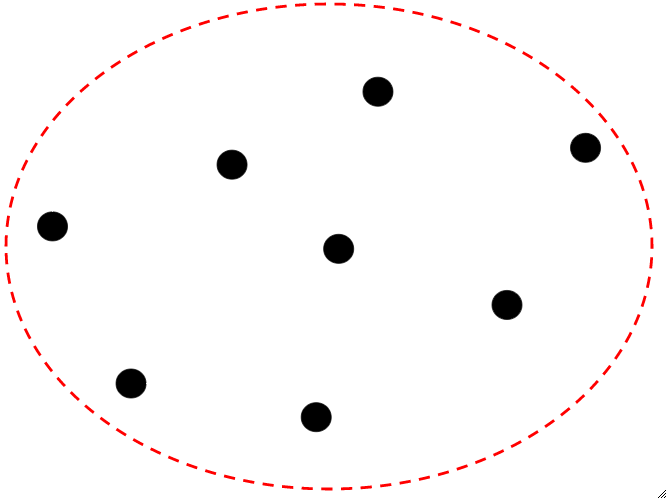 Assume that each data point in the above diagrams is of the different class label for Trivial Homogeneity and Trivial Completeness. 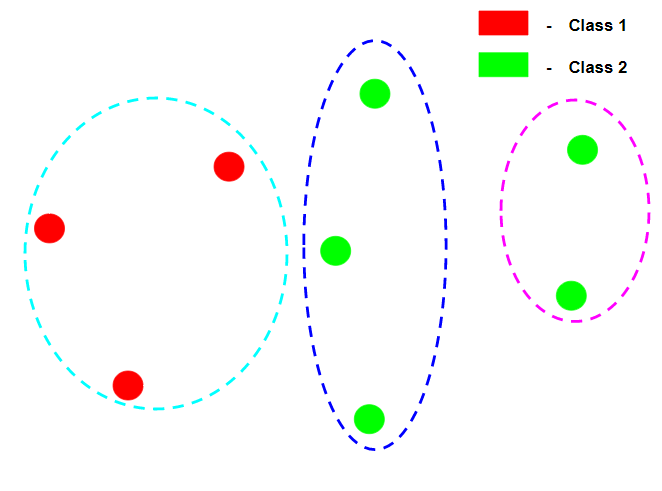 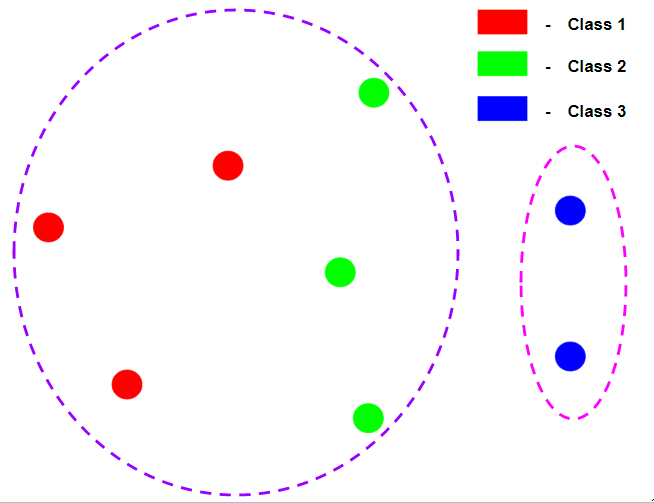 Let us assume that there are N data samples, C different class labels, K clusters and

number of data-points belonging to the class c and cluster k. Then the homogeneity h is given by the following:-

The completeness c is given by the following:-

is given by the following:-

can be adjusted to favour either the homogeneity or the completeness of the clustering algorithm.

The primary advantage of this evaluation metric is that it is independent of the number of class labels, the number of clusters, the size of the data and the clustering algorithm used and is a very reliable metric.

In this step, 5 different K-Means Clustering Models will be built with each model clustering the data into a different number of clusters.

Step 4: Visualizing the results and comparing the performances 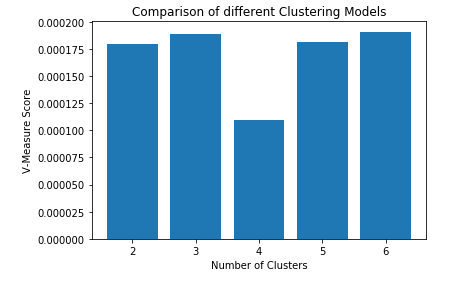