Docker is a set of platforms as a service (PaaS) products that use the Operating system level visualization to deliver software in packages called containers. Containers are isolated from one another and bundle their own software, libraries, and configuration files; they can communicate with each other through well-defined channels. All containers are run by a single operating system kernel and therefore use fewer resources than a virtual machine.

Check if docker is successfully installed in your system

Create an application in Docker

1. Create a folder with 2 files (Dockerfile and main.py file) in it.

2. Edit main.py with the below code.

3. Edit Dockerfile with the below commands.

Once you have created and edited the main.py file and the Dockerfile, create your image to contain your application.

The ‘-t’ option allows to define the name of your image. ‘python-test’ is the name we have chosen for the image.

Once the image is created, your code is ready to launch.

Push an image to Docker Hub

3. Now will “tag our image” and “push it to the Docker Hub repository” which we just created.

Now, run the below command to list docker images:

The above will give us this result

Fetch and run the image from Docker Hub

1. To remove all versions of a particular image from our local system, we use the Image ID for it.

2. Now run the image, it will fetch the image from the docker hub if it doesn’t exist on your local machine.

So you have learned about the basics of Docker, the difference between Virtual Machines and Docker Containers along some common terminologies in Docker. Also, we went through the installation of Docker on our systems. We created an application using Docker and pushed our image to Docker Hub. Lastly, we learned how we could remove a particular image from our local system and later pull the image from Docker Hub if it doesn’t exist locally.

Next
Containerization using Docker
Related Articles
1. Introduction to Docker Swarm Mode
2. Installing Helm & Kubernetes in Docker
3. Build, Test and Deploy a Flask REST API Application from GitHub using Jenkins Pipeline Running on Docker
4. Docker - Setup in RHEL8 for Python
5. Docker - Search Image in Dockerhub through CLI
6. How to Install Linux Packages Inside a Docker Container?
7. How to Map Ports in Docker?
8. How to Build a Web Server Docker File?
9. Docker - EXPOSE Instruction
10. Creating a Network in Docker and Connecting a Container to That Network
Article Contributed By : 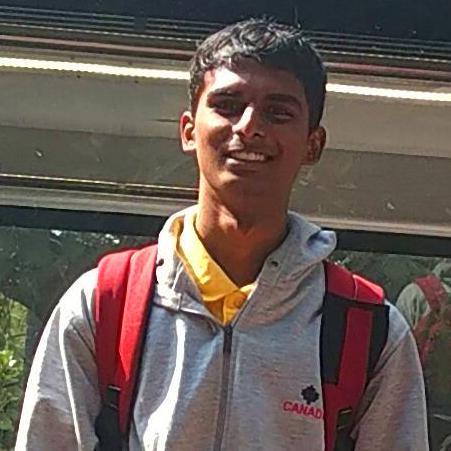