It is an 8-bit microcontroller which means data bus is of 8-bits. Therefore, it can process 8-bits at a time. It is used in wide variety of embedded systems like robotics, remote controls, automotive industry, telecom applications, power tools etc. 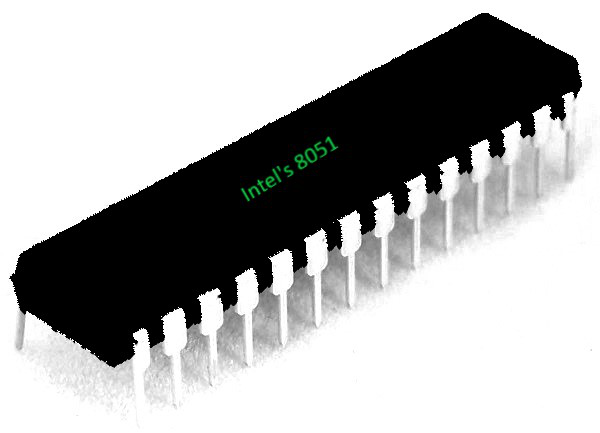 System on a Chip :
It is referred to as System on a Chip (SoC) microcontroller because it is a chip circuit/integrated circuit that holds many components of a computer together on a single chip. These components includes a CPU, memory, input output ports(I/O ports), timers and secondary storage.

Features –
There are some key features of 8051 which works as a foundation for students to learn microcontrollers. These features include :-