Hey geek! It’s time to become a success story instead of reading them. Check out our most renowned DSA Self Paced Course, now at a student-friendly price and become industry ready. And if you are looking for a more complete interview preparation resource, check out Complete Interview Preparation Course that will prepare you for the SDE role of your dreams!

Feeling prepared enough for your interview? Test your skills with our Test Series that will help you prepare for top companies like Amazon, Microsft, TCS, Wipro, Google and many more! 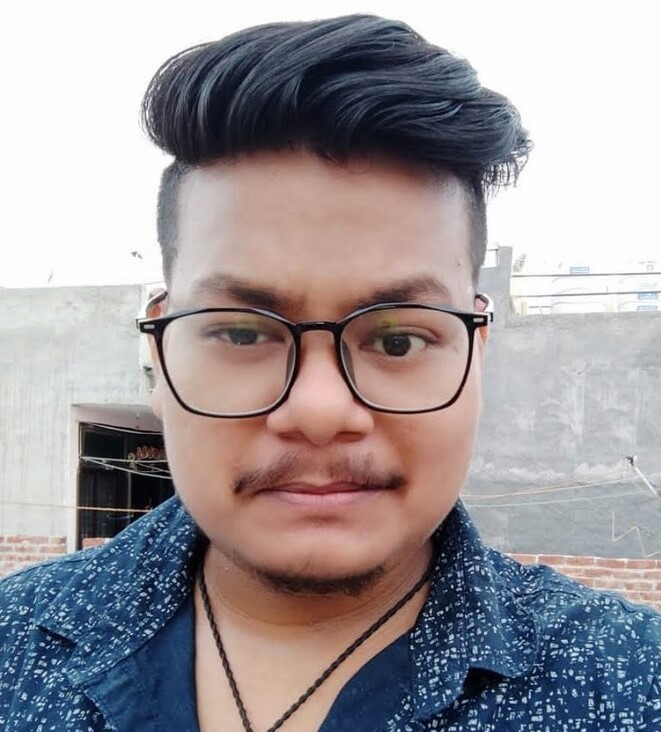