Improve Article
How to Initialize and Compare Strings in Java?

1. Direct Initialization(String Constant) : In this method, a String constant object will be created in String pooled area which is inside heap area in memory. As it is a constant, we can’t modify it, i.e. String class is immutable.
Examples: 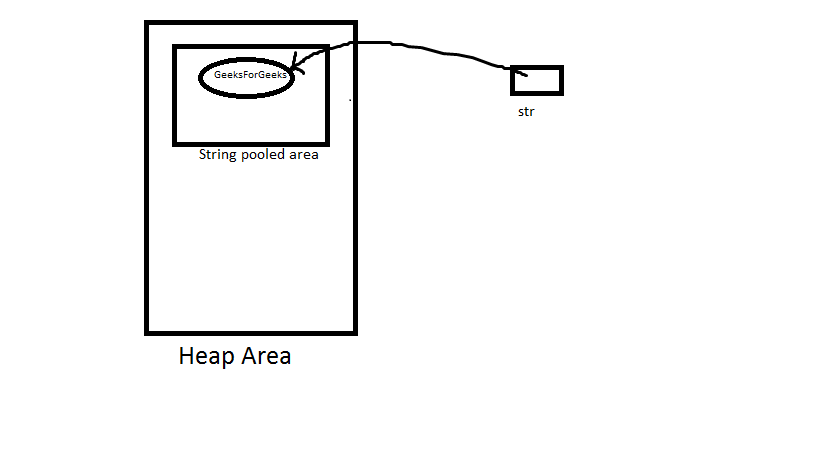 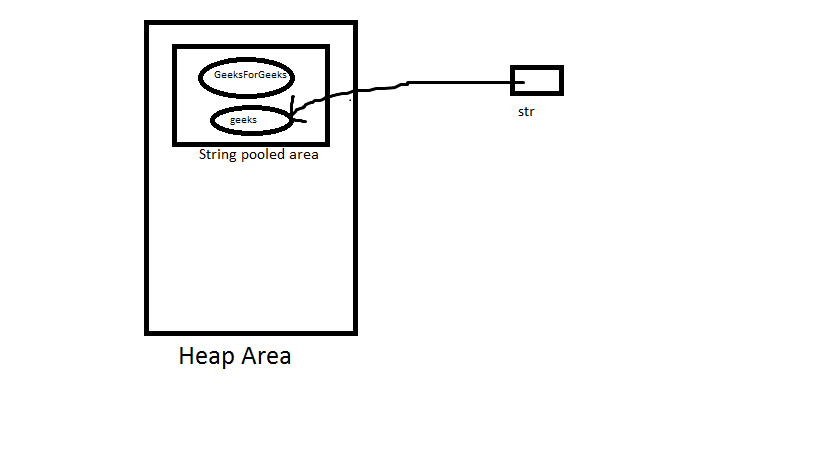 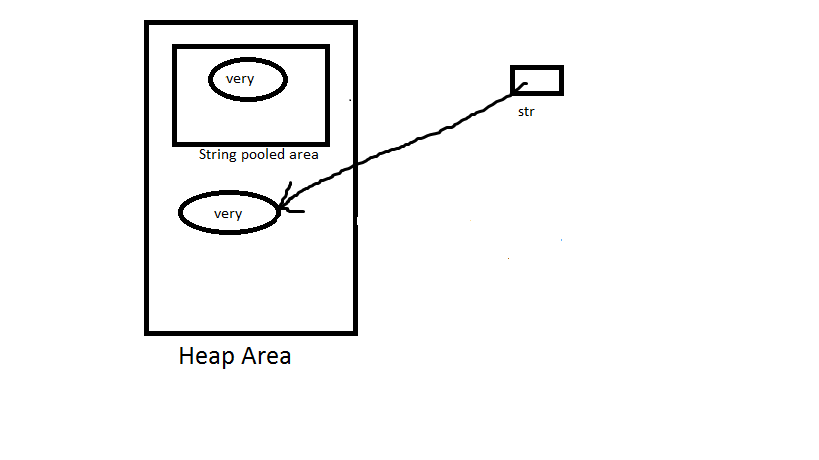 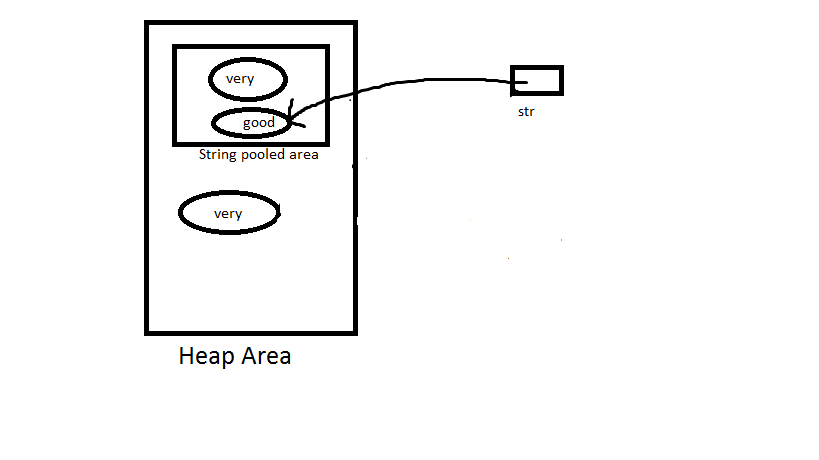 1. equals() method: It compares values of string for equality. Return type is boolean. In almost all the situation you can use useObjects.equals().
2. == operator: It compares references not values. Return type is boolean. == is used in rare situations where you know you’re dealing with interned strings.
3. compareTo() method: It compares values lexicographically and returns an integer value that describes if first string is less than, equal to or greater than second string.For example, if str1 and str2 are two string variables then if
str1 == str2 : return 0
str1 > str2 : return a positive value
str1 < str2 : return a negative value
Note: The positive and negative values returned by compareTo method is the difference of first unmatched character in the two strings.