How Blockchain Technology Can Accelerate the Potential of IoT?

Yes, the blockchain has enormous potential to accelerate the Iot functioning efficiently. Since, security is a major concern with IoT that has hindered its large-scale deployment. IoT devices often suffer with security vulnerabilities that make them an easy target for Distributed Denial of Service (DDoS) attacks.So these are some concern of blockchain related to Iot :

Due to Decentralized approach, the internet of things network will solve lots of current adopting a standardize Peer to Peer communication models to process 100’s of Billions of transaction between the devices which significantly reduces the cost associated with installing and maintaining the large centralized data centre.

The distributed ledger in a blockchain system is tamper-proof and this removes the need for trust among the involved parties and provide the needed security to the devices or platforms which enhance the user experience and reduces the complexity. So that no single organization has control over the vast amount of data generated by IoT devices.

By providing a way to enable trust among the stakeholders, blockchain can allow IoT companies to reduce their costs by eliminating the processing overheads related to IoT gateways (e.g. traditional protocol, hardware, or communication overhead costs). Blockchain technology also assure that the data and the processes which was occur in to the database is well defined . So that it is easy to locate the required data in the blockchain network

By the integration of iot and the blockchain networks, the devices will be able to communicate without the need of large number of servers. Likewise, it will also prevent failure in any single node in the network which in result the shutting down the whole network

Blockchain provides transparency, by allowing anyone who is authorised to access the network to track the transactions that happened in the past. This can provide a reliable way to identify a specific source of any data leakages and take quick remedial action and it could enable trusted messaging between the devices of the Iot network. In this model of Iot and blockchain , blockchain treated the message exchange between the vices similar to the financial transaction in the bitcoin network ensuring there validity

Using blockchain to store IoT data would add another layer of security that hackers would need to make update in almost all the blocks of the chain to get access to the network. Blockchain provides a much more robust level of encryption that makes it virtually very difficult to overwrite existing data records and impossible.

My Personal Notes arrow_drop_up
Previous
Top 7 Companies That Don't Require a College Degree
Next
What is Edge Computing and Its Importance in the Future?
Recommended Articles
Page :
Blockchain to Secure IoT Data
01, Aug 19
Introduction to Blockchain technology | Set 1
18, Jul 18
Different job roles in Blockchain Technology
01, Apr 21
Benefits of Blockchain Technology
21, Jun 22
Blockchain and Distributed Ledger Technology (DLT)
03, Feb 22
Introduction to Blockchain technology | Set 2
24, Jul 18
Digital Smell Technology- An Underrated Technology
07, Aug 17
How to Prepare for eLitmus Hiring Potential Test (pH Test)?
04, Sep 22
How Blockchain Can Change the Future of Banking?
03, Feb 21
Top 10 Technology Trends That You Can Learn in 2020
25, Dec 19
How Technology Can be Threat to the Environment?
28, Apr 20
IoT Home Automation
01, Jul 21
Impact of IoT on CyberSecurity
03, Oct 19
Communication Models in IoT (Internet of Things )
01, Mar 21
Combining IoT and Machine Learning makes our future smarter
23, May 19
Complementary Relationship Between Cloud Computing and IOT
01, Aug 19
Security Threats to IoT Devices
19, Aug 19
Benefits of IoT for transportation sector
11, Sep 19
4 Industries That Will Continue To Be Reshaped By IoT In The 2020s
31, Oct 19
7 Steps to Getting Started With IoT
05, Dec 19
Challenges Faced By IoT in Agricultural Sector
06, Dec 19
Internet of Things and careers in IoT
12, Feb 20
Different Ways to Prepare an IT Network for IoT
10, Mar 20
World Of IoT Boards
31, May 20
Article Contributed By : 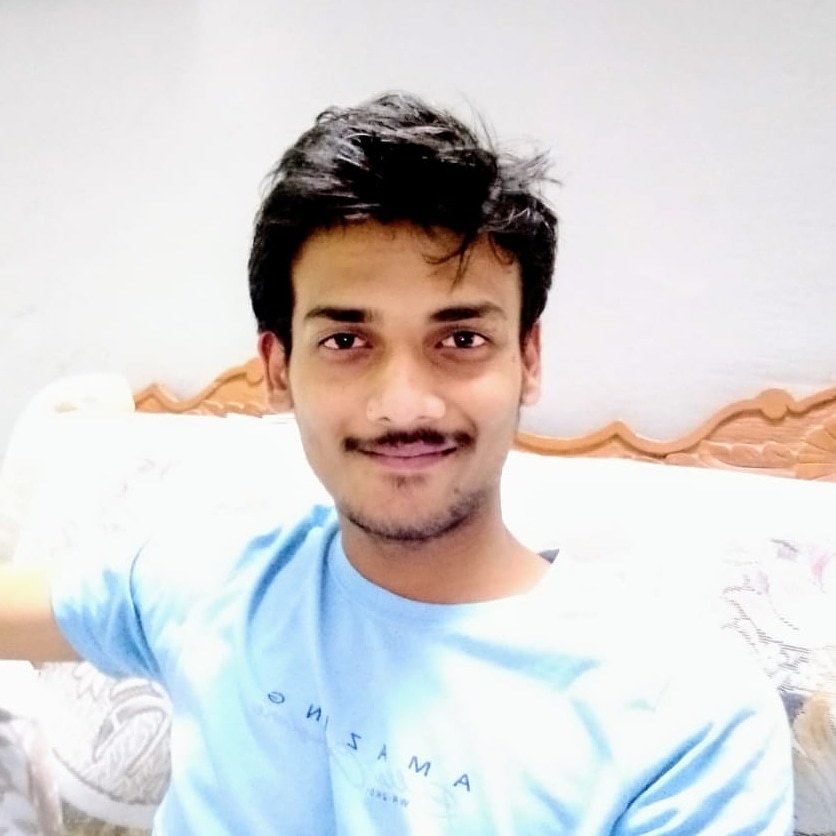