A hard disk is a memory storage device that looks like this: 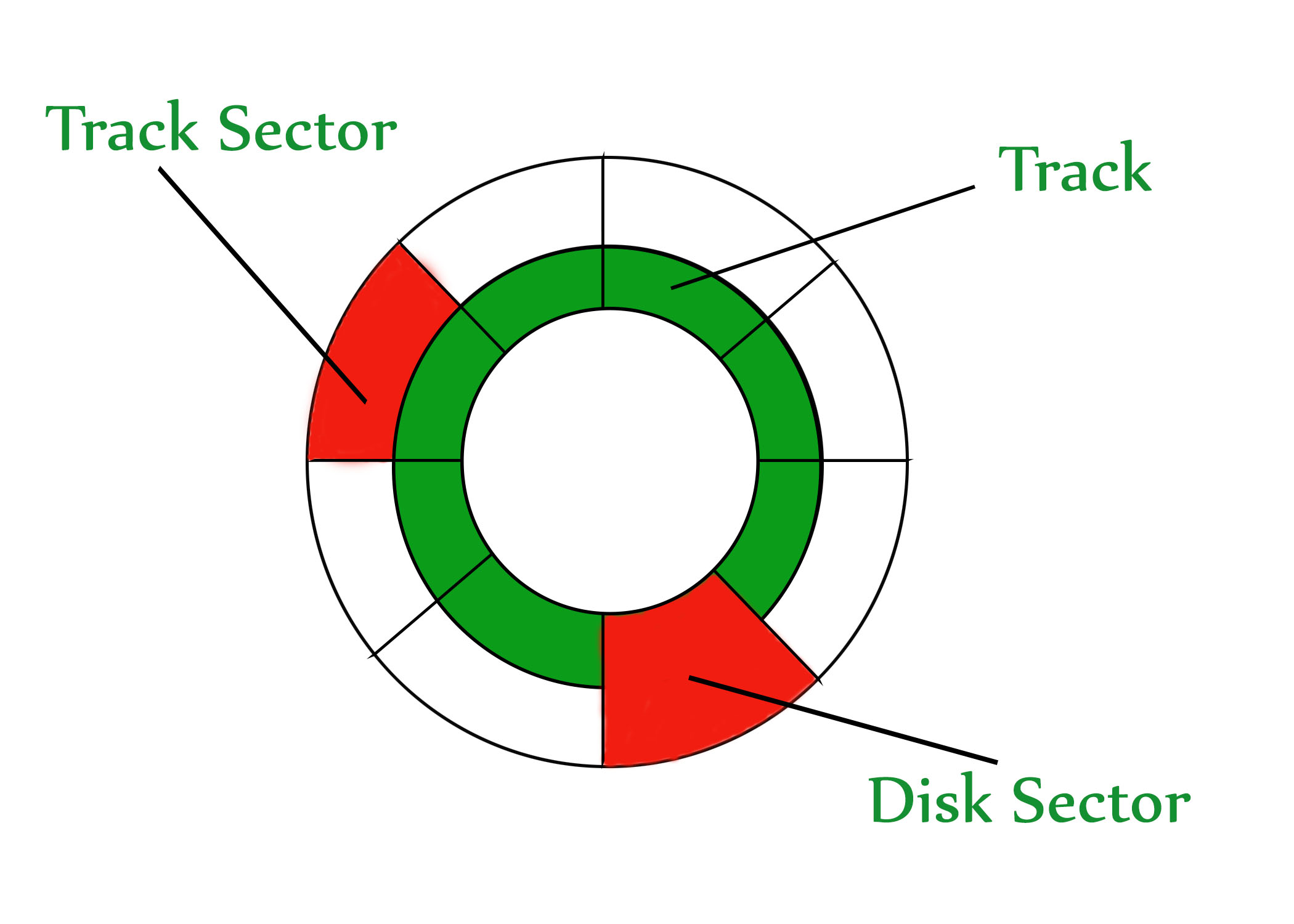 The disk is divided into tracks. Each track is further divided into sectors. The point to be noted here is that outer tracks are bigger in size than the inner tracks but they contain the same number of sectors and have equal storage capacity. This is because the storage density is high in sectors of the inner tracks whereas the bits are sparsely arranged in sectors of the outer tracks. Some space of every sector is used for formatting. So, the actual capacity of a sector is less than the given capacity.

Read-Write(R-W) head moves over the rotating hard disk. It is this Read-Write head that performs all the read and writes operations on the disk and hence, the position of the R-W head is a major concern. To perform a read or write operation on a memory location, we need to place the R-W head over that position. Some important terms must be noted here:

In questions, if the seek time and controller time are not mentioned, take them to be zero. 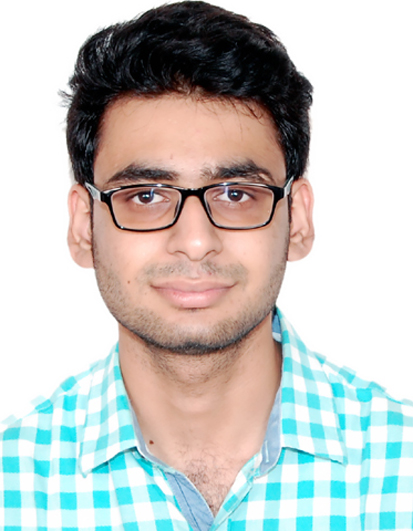