09-September-2021: Gemini Solutions Pvt Ltd came for hiring procedure for the role of Technical Trainee from our college VIT Vellore. Due to the pandemic, everything was supposed to be done virtually. There were series of 5 rounds conducted for the selection criteria.

Time taken for this round was 15-20mins. 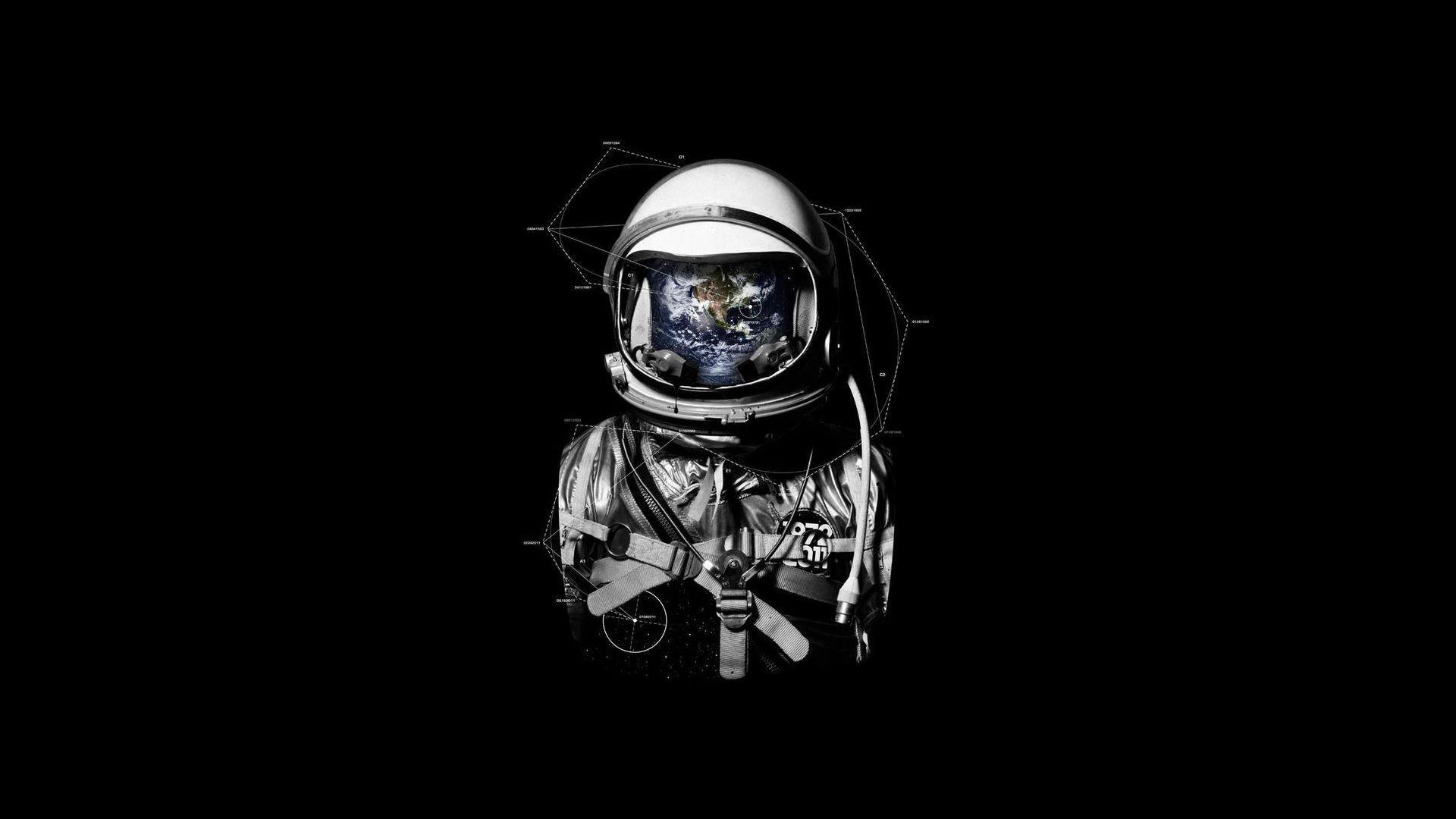