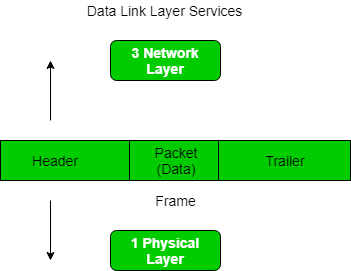 The process of dividing the data into frames and reassembling it is transparent to the user and is handled by the data link layer.

Framing is an important aspect of data link layer protocol design because it allows the transmission of data to be organized and controlled, ensuring that the data is delivered accurately and efficiently. 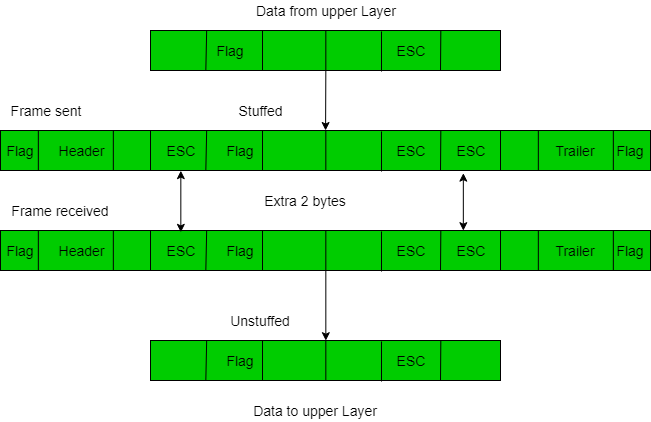 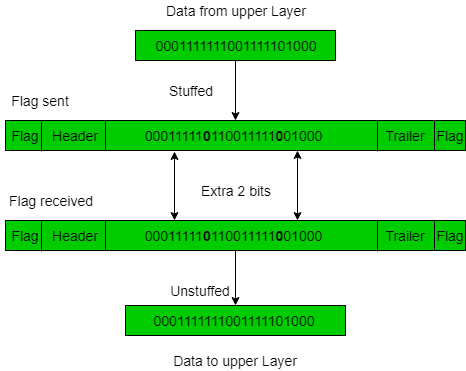