Difference between K-Means and DBScan Clustering

K-means and DBScan (Density Based Spatial Clustering of Applications with Noise)  are two of the most popular clustering algorithms in unsupervised machine learning.

1. K-Means Clustering :
K-means is a centroid-based or partition-based clustering algorithm.  This algorithm partitions all the points in the sample space into K groups of similarity. The similarity is usually measured using Euclidian Distance .

2. DBScan Clustering :
DBScan is a density-based clustering algorithm. The key fact of this algorithm is that the neighbourhood of each point in a cluster which is within a given radius (R) must have a minimum number of points (M). This algorithm has proved extremely efficient in detecting outliers and handling noise.

There are some notable differences between K-means and DBScan. 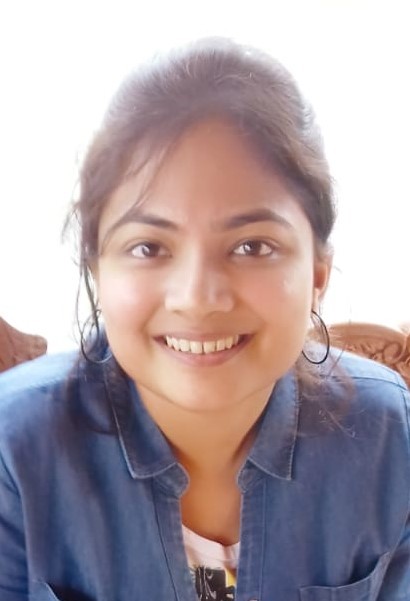