1. Fastag :
Fastag is a quick and easy way of payment of the toll taxes in India. It has been developed by the National Payments Corporation of India (NPCI) and is used by the National Highway Authority of India. The vehicles have a printed tag either on the glass of their cars, buses, trucks or taxis or on the hood of their motorcycles. This printed tag is then scanned and payment is made by the driver’s preferred and selected payment Bank. 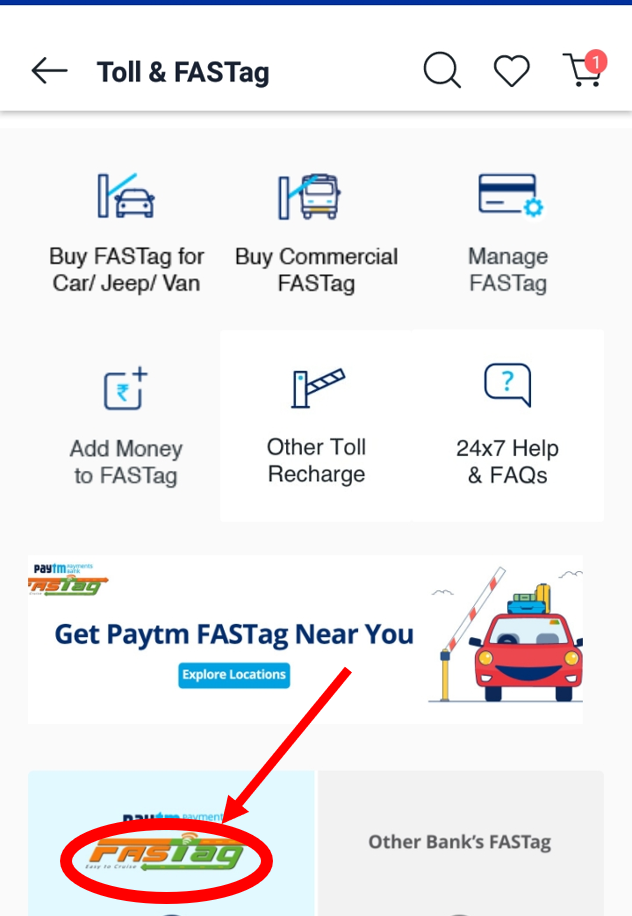 2. Barcode :
Barcode is a graphical method that can be used to retrieve the stored numbers. The data is stored in the form of vertical bars that is scanned by the scanner and read by the computer. This method is widely used in case of shopping centers at the time of billing, in a hospital to identify patients, rental car tracking, and tracking of nuclear waste and mail.

Barcode that scans to GeeksforGeeks

3. QR code :
QR codes are a type of barcodes that were developed in 1994. They were developed by a company, Denso Wave in Japan. They are 2 dimensional in nature. They can be scanned by a QR scanner, to retrieve information stored in them. They can store numerical and multimedia data.

QR Code that scans to www.geeksforgeeks.org 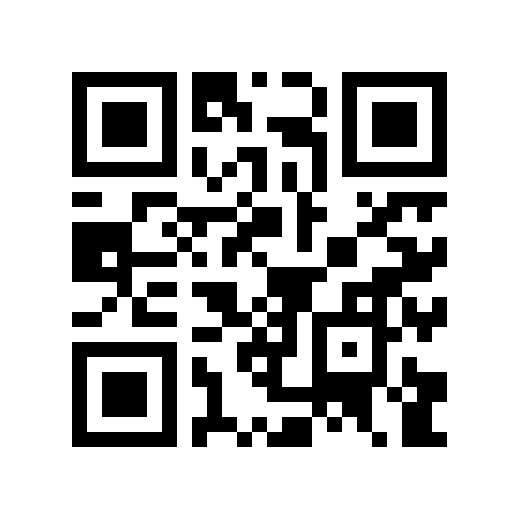 NFC on a speaker 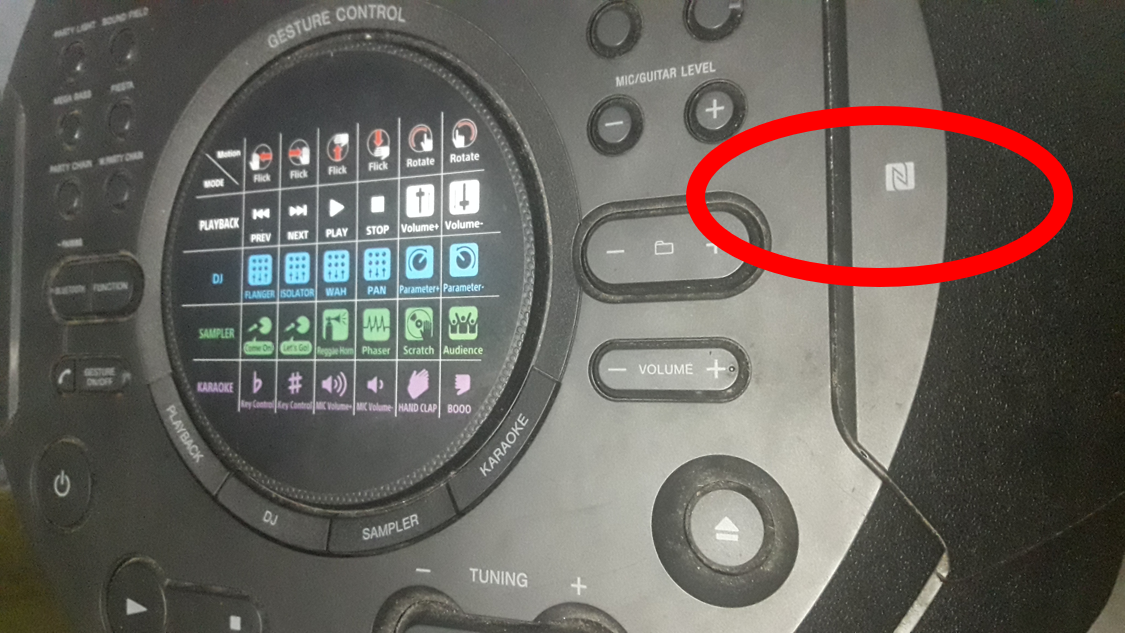