Difference between CLI and GUI

CLI is the word form used for Command Line Interface. CLI permits users to put in writing commands associate degree exceedingly in terminal or console window to interact with an operating system. CLI is a platform or medium wherever users answer a visible prompt by writing a command and get the response from the system, for this users have to be compelled to kind command or train of command for performing the task. CLI is suitable for pricey computing wherever input exactitude is the priority. 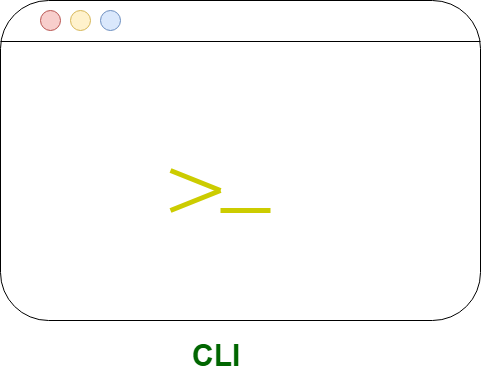 GUI stands for Graphical User Interface. GUI permits users to use the graphics to interact with an operating system. In the graphical user interface, menus are provided such as windows, scrollbars, buttons, wizards, painting pictures, alternative icons, etc. It’s intuitive, simple to find out, and reduces psychological feature load. In GUI, the information is shown or presented to the user in any form such as: plain text, videos, images, etc. 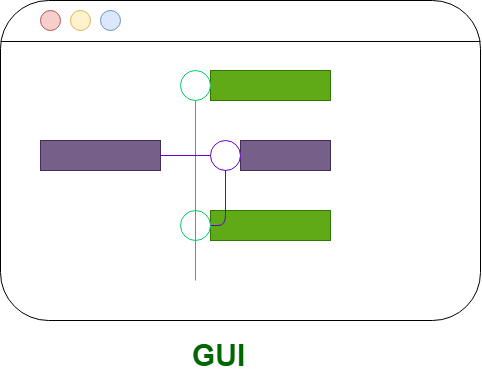 Let’s see the difference between GUI and CLI: