Difference between a process stack and a CPU stack

Temporary data like as method/function arguments, return address, and local variables are stored on the process Stack, whereas on the other hand, the CPU stack consists of a collection of data words. It employs the Last In First Out (LIFO) access technique, which is the most common in most CPUs. In this article we are going to find out the detailed difference between both of these.

Analysis : This code only prints out one line as this is only limited to a process, which gets terminated after its completion. 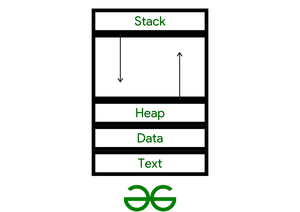 Analysis : As you can see these all are the different CPU registers which are displayed on running this, as the CPU Stack is a bigger process. 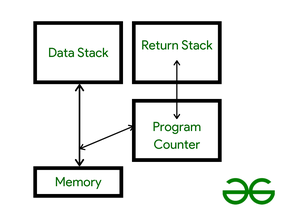 Difference between a process stack and a CPU stack :

Counting on all of the above, those were the differences, hope this article helped you in identifying them, also do note that though the two may sound somewhat similar, but the small changes make it ubiquitous.