Introduction :
The conventional method of computing is the most popular method for solving the desired problem with the estimated time complexities. Algorithms of searching, sorting and many others are there to tackle daily life problems and are efficiently controlled over time and space with respect to different approaches. For example, Linear Search has time complexity of O(n), Binary Search have (nlog2n). These all give a boom to software industries and other IT sectors to work for the welfare of the world.

Basic Conventional Structure :
Certainly, we use bits (either 0 or 1) for storing the information and with the help of these 2 bits, we calculate Giga to Tera to Petabytes of data and even much more with quite unparalleled efficiency. Now let’s go deep into it, Four classical Bits can be transformed in 24 combinations i.e. 16 combinations as follows-

To answer this crazy question, Quantum Computing came into the picture. This computing technique makes direct use of distinctively quantum mechanical phenomena such as superposition and entanglement to perform the operation on the data. The basic and extraordinary idea for quantum computing is that in normal classical computers, bits are the basic smallest unit of information.

Quantum computers use qubits (Quantum bits) which can also be set up as 0 or 1 likewise the classical bits but the container of these bits are changed from transistors to photons. A Qubit can be among any 2 level quantum system, such as spin and a magnetic field, or a single photon. The possible states can be entitled as 0 or 1 as per the horizontal or vertical polarisation. Consequently, of Quantum World theory, qubit doesn’t have to be just one of those. it can be in any ratio of both the states at once. That merely called as Superposition.
.

Application of Quantum Computing
This can lead to a severe and groundbreaking foundation in the field of computer science. This helps to solve many unsolved or virtually solvable problems with the unified space and time complexities.

Creating an Application for the dice having 8 sides
To write the basic program using quantum computing we have setup environment for the machine. Follow the below steps for setting up the Environment : 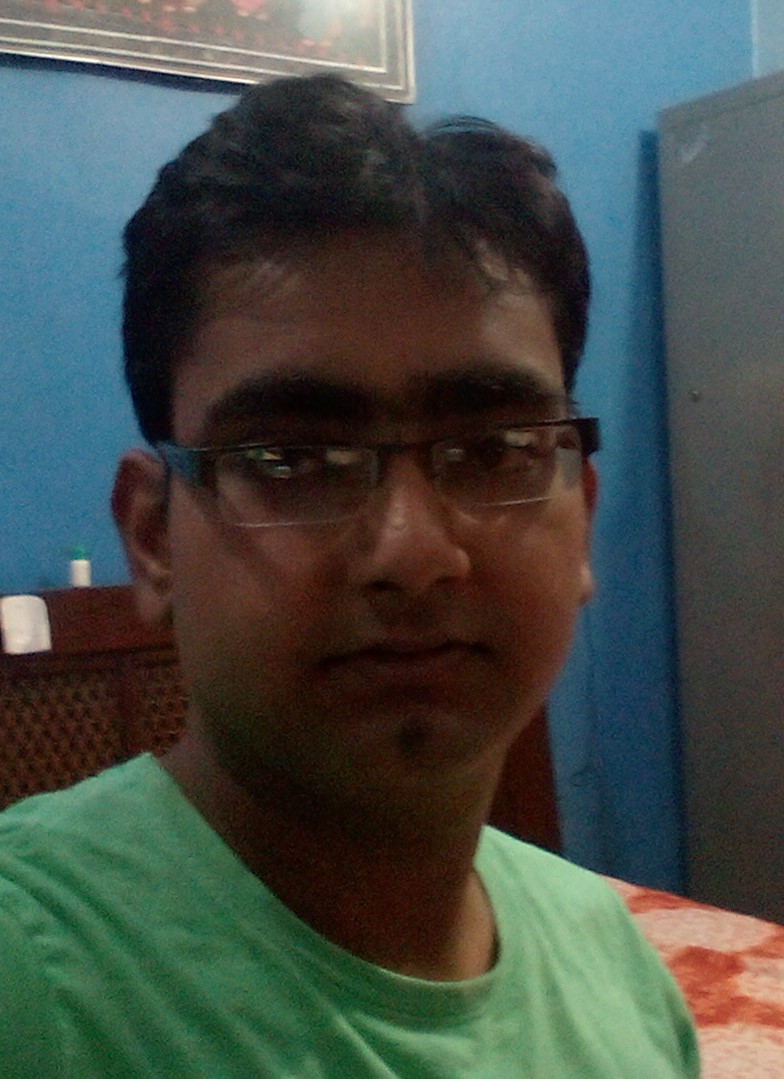