I sat for the CISCO on-campus Placements.

Round 1
This was an online test conducted on the Hacker-Rank platform. It consisted of 50 MCQ questions and 60 minutes was the time allotted for the same. There was no negative marking for any question. The questions were asked on aptitude as well as there were a few questions on detecting the output that the given code would generate and questions on finding the error in the given code.
There were around 750 candidates who sat for this exam and out of that only 90 were selected for the 2nd round. So my advice to you guys would be that try to be accurate in as many questions as possible. Do not let stress hamper your thinking process. The questions are not so tough they are moderate, all you need is a calm head and you can be through this round.

Round 2 – Technical Interview 1
There were 4 roles that CISCO was offering this time namely: AS, IT, Engineer and CMS
I was selected under the role of a Software Engineer.
Now we were asked to assemble near the placement office at around 8:30 in the morning. They marked our presence at 8:30 and then we were asked to wait for our interview process. I waited till 2:30 in the afternoon when my name was called up and I went in for my first round of Technical interview. There was only 1 panelist. I entered and the panelist welcomed me with a smile. He just had a brief look at my resume for about 15 seconds and then he kept it aside. Then he started with the round of questions.

That was all for the 1st Technical Round. It lasted for about 45 minutes. All I had to do was stay patient and calm. If you don’t know an answer then no need to panic. Just admit it that you don’t know. There is literally no harm in that. I was asked to wait outside.

Round 2 Technical Round 2
This round started with me introducing myself. A sole advice for you guys prepare a proper introduction well in advance. Practice giving your introduction to your family and friends and even in front of a mirror. That will make you more confident and will stop you from stumbling in front of the interviewer. If you start stumbling their then the interviewer might think that you haven’t even prepared your introduction well, do you really deserve the job.
I’ll leave a link below to help you out with the preparation of an introduction to an interview.
After my introduction was over my interviewer dug deep into my resume. She started with the projects that I had made. About every minute details of the projects mentioned in the resume. Make sure of placing only those projects that you have 100% knowledge about. Because you would asked to unfold your projects entirely.
For my part she was very pleased with the projects that I had made. I am having 3 years of experience in Android Application Development. But CISCO is a company where this skill is not mandatory because they don’t work with Android so much. So I was asked this question
How would you use your existing skill-set to fit yourself for the role that we are offering you?
For answering this question you should have already done some research on the company and the role that you are being offered and should have thought of these kind of questions beforehand, prepared a proper answer where you should link your skills to that which the company requires. So then I answered this question confidently Because I already had thought of this question earlier and prepared an answer for the same and she was impressed.
My resume was entirely technical so she asked me the question that Why don’t I go for an MS? Now the answer to this question is situation based. Because this is a tricky question. Since my interview was going the way I wanted it to go, I said that “Yes Mam I’m interested but due to some financial problems I shall be doing it later on”. I was even offered indirectly that they shall be bearing the costs for my MS.
It was a long interview and lasted for around 1 hr 10 min. While leaving the room the interviewer said that it was nice talking to you. I replied that “It was nice talking to you too mam. Have a good evening Mam.” Then I was again asked to wait outside again.

Round 3 – HR
Soon after entering the room and having a look at my resume, she asked me whether I wanted to do an MS or not. I said No. Because the reason of her asking this question was to check if I would be dedicated to the company or would I move out to do an MS because my resume was entirely technical so there is always a high chance of such people doing an MS. If you really want the job decline doing an MS when asked directly and keep an explanation prepared ass to why you don’t want to do an MS. You don’t want to be rejected in the HR round just because you stumbled during giving the reason, thus leaving the HR doubt your answer. Honestly speaking I don’t want to do an MS right now. Maybe 5 or 6 years from now. But now my sole career objective is to work for a reputed firm as CISCO and indulge myself into a challenging career.
Her next question was Where do I see myself in 5 years? Guys you should prepare this question beforehand otherwise you might end up saying something inappropriate there.
Also look into some of the popular HR questions.
Her last question was about the location that I preferred.
And my HR round was over. I was asked to wait again, for the last time though.

Another token of advice, do carry something to eat in your bags. Because it is gonna be a very long process and you won’t get time to move from there. You really don’t want hunger be the reason of you being rejected. Just be patient and calm.

References
How to Introduce Yourself?
How to write your resume effectively?
Top 20 Interview Questions and Answers 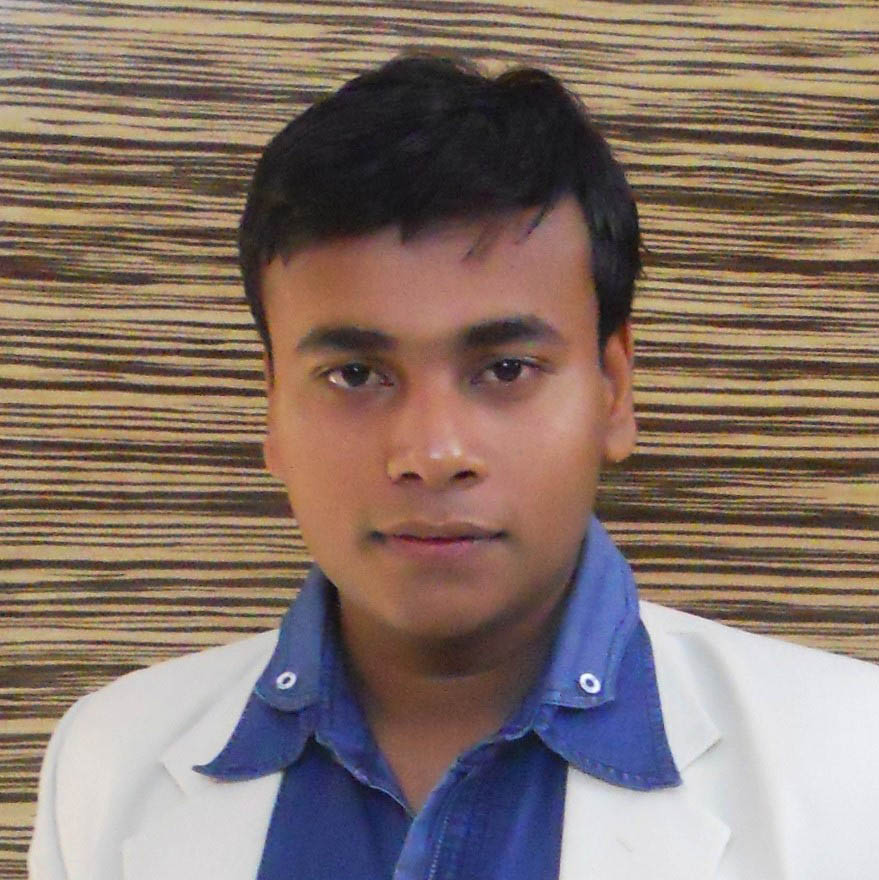