Given an array arr[], of size N and a positive integer K, the task is to find a subarray of size K whose elements can be used to generate a number which is divisible by 3. If no such subarray exists, then print -1.

Naive Approach: The simplest approach is to generate all possible subarrays of size K from the given array and for each subarray, check if the number formed by that subarray is divisible by 3 or not.

Efficient Approach: To optimize the above approach, the idea is based on the following observation:

My Personal Notes arrow_drop_up
Previous
Substring of length K having maximum frequency in the given string
Next
Queries to find maximum sum contiguous subarrays of given length in a rotating array
Recommended Articles
Page :
Find a subarray whose sum is divisible by size of the array
27, Jun 19
Check if permutation of N exists with product of atleast 1 subarray's size and min as K
14, Mar 22
Minimum cost to convert all elements of a K-size subarray to 0 from given Ternary Array with subarray sum as cost
05, Jul 21
Create an array of size N with sum S such that no subarray exists with sum S or S-K
26, Jun 20
Check if a subarray of length K with sum equal to factorial of a number exists or not
22, Sep 20
Length of longest subarray whose sum is not divisible by integer K
14, Jul 20
XOR of array elements whose modular inverse with a given number exists
25, Oct 20
Subsequences of size three in an array whose sum is divisible by m
03, Nov 17
First subarray having sum at least half the maximum sum of any subarray of size K
09, Sep 20
Smallest subarray whose sum is multiple of array size
14, Nov 16
Smallest subarray whose product leaves remainder K when divided by size of the array
18, Jul 20
Find a subarray of size K whose sum is a perfect square
10, Sep 20
Check if subarray with given product exists in an array
26, Sep 18
Check if a subarray exists with sum greater than the given Array
16, Apr 20
Check if a non-contiguous subsequence same as the given subarray exists or not
02, Dec 20
Check if any point exists in a plane whose Manhattan distance is at most K from N given points
01, Apr 21
Generate a string whose all K-size substrings can be concatenated to form the given string
25, Jun 20
Maximum subarray size, such that all subarrays of that size have sum less than k
30, Dec 16
Length of largest subarray whose all elements are Perfect Number
05, May 20
Length of largest subarray whose all elements Powerful number
05, May 20
Maximum count number of valley elements in a subarray of size K
05, May 20
Count number of distinct pairs whose sum exists in the given array
06, Sep 17
Number of arrays of size N whose elements are positive integers and sum is K
30, May 18
Check if an array can be divided into pairs whose sum is divisible by k
02, Nov 15
Article Contributed By : 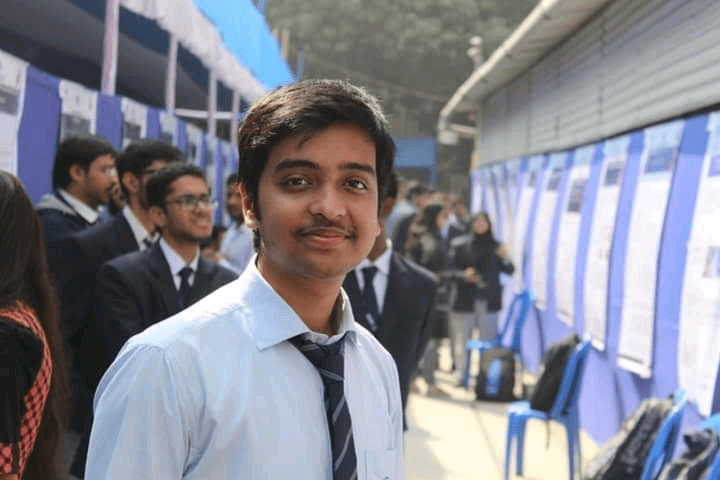