Python is an object-oriented and open-source language developed in the 1980s by Dutchman Guido van Rossum. Tech Giants like Cisco, IBM, Mozilla, Google, Quora, Hewlett-Packard, Dropbox, and Qualcomm are using this language owing to its simplicity and elegance. Most developers prefer Python over the plethora of programming languages out there because of its emphasis on readability and efficiency. There are several reasons why you should consider Python training. A course in Python can provide numerous benefits to the users. 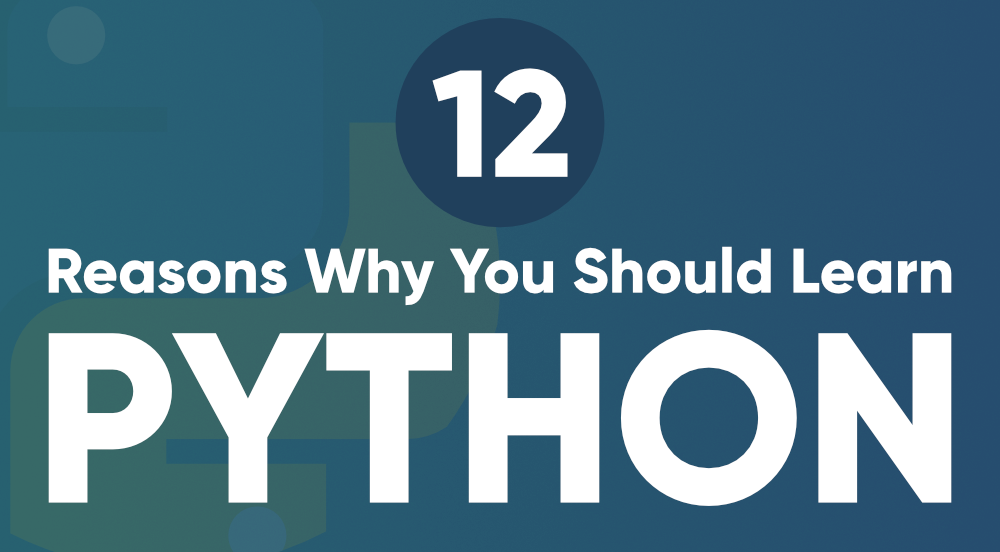 Following are the major features and applications of Python that has influenced more and more people to learn Python and gain certification.

1. Data Science: Python is the preferred programming language of most data scientists. Be it IT ops, software development or marketing, currently every job makes use of data and depends on it to drive their operations. With the release of ‘Numpy‘ and ‘Pandas’, Python rose to prominence in the world of data. Python also handles statistical, tabular and matrix data and also visualizes it with libraries like ‘Matplotlib’ and ‘Seaborn‘.
Moreover, in the data science arena, python job postings outnumber all others. This indicates the fact that the skills you gain with Python will directly transfer to developing your analytic skills.

2. Easy to Learn: Python is an easy language to master. This is chiefly because of its resemblance to the English language. Python’s syntax is characterized by very few rules and special cases. It’s safe to say that in Python the focus is on what you want to do with the code, not on language intricacies. Anybody can master Python easily. With practice, newbies can build a basic game in mere days using python. Another attractive aspect of this programming language is its efficiency and readability.

3. Cross-Platform and Open Source: It’s been more than 20 years since this language has been running cross-platform and open source. Be it Linux, Windows or MacOS, Python code works on every platform. Another remarkable thing about Python is that it’s supported by decades of bug-squashing and kink-straightening which ensures that its code works as intended whenever the user runs it.

4. Versatile Language and Platform: Python remains very relevant today as it can be used in any operations scenario or software development, be it in managing local and cloud infrastructure, working against a SQL database, developing a custom function for Hive & Pig, supporting object-oriented design or even developing a small tool for the user.

5. Vast Libraries: Python is supported by PyPI which has 85,000+ python scripts and modules accessible to the user. These modules provide pre-packaged functionality available to the users in their local Python environment. It can solve diverse problems such as executing advanced data analytics like developing REStful web services or sentiment analysis and establishing computer vision.

6. Flexibility: Python has several powerful applications integrated with other programming languages. Details about these are given as follows:

7. High Salary: The salary of Python engineers is comparatively higher as compared to others in the industry. In the United States, a Python developer earns an average of $116,028 per year.

8. Scripting and Automation: What most people don’t know about Python is that it can be used as a scripting language. In scripting, the code is written in script form and gets executed. So the code is read and interpreted by the machine and errors are checked during runtime. After the code is checked, it can be used many times. It is also possible to automate specific tasks in a problem by automation.

9. Artificial Intelligence: Without any dispute, Artificial intelligence is going to lead the future IT. Python’s libraries such as Keras and TensorFlow enables machine learning functionality. Also, libraries like OpenCV aids in computer vision or image recognition.

10. Computer Graphics: Python can be employed in small, large, online or offline projects. It is used to develop GUI and desktop applications. It’s ‘Tkinter’ library enables simple and rapid application development. This programming language is also used in game development where the logic is written using a module ‘pygame’ which can also run on android devices.

11. Testing Framework: This language is an excellent tool for validating the products or ideas for established enterprises. Python has numerous built-in testing frameworks that deal with debugging and rapid workflows. Its tools and modules such as Selenium and Splinter work to make things easier. Python also supports cross-platform and cross-browser testing with frameworks like PyTest and Robot framework.

12. Web Development: Python’s different frameworks support website development. Python has an array of frameworks for developing websites. Popular frameworks such as Django, Flask, and Pylons are characterized by faster and stable code; this is because they are written in Python. Using Python, the users can perform web scraping which means fetching details from other websites.