Why your Regression Testing is taking you longer than necessary

Regression testing enables you to create best possible end-user experience and is a key part of QA and software testing. Despite this, some testers disregard concept entirely, or simply rush process.

A (possibly inevitable) solution to this is to automate your regression testing, as pure manual testing will stop being feasible at a certain point. 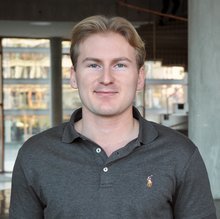