Why Does the OSI Reference Model Matter?

OSI (Open Systems Interconnection) model is a reference model that describes the movement of information between software applications in different computer systems. It is a seven-layered model used in computer networking. It is useful for developing new standards while considering the existing networking standards. With dynamically changing needs in the field of networking, the TCP/IP model has become more popular but the OSI model remains a fundamental framework for network engineers. OSI model layers can be related to TCP/IP layers to understand the TCP/IP model. 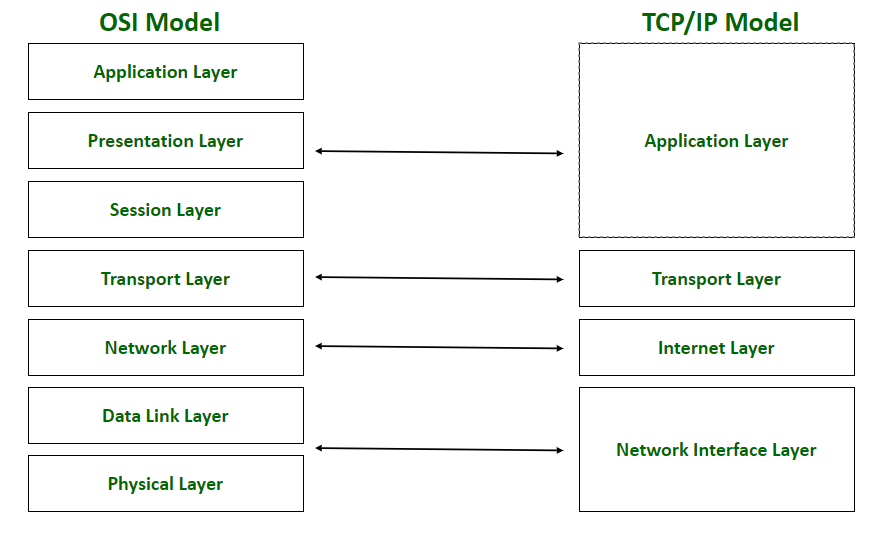 Relation between OSI and TCP/IP model

Nowadays, the TCP/IP model is more common than the OSI model but still, it is used as a theoretical concept used to relate different technologies in computer networks. Following are the reasons of OSI model still being relevant:

Hence, the OSI model is important because it forms the basis for the development of standards for systems interconnection while considering existing standards within the overall reference model. Also, it helps in understanding other network models and technologies efficiently. It lays down a clear framework to be followed by developers so the digital communications products and software programs they create can interoperate.