What is Saliency Map?

Saliency Map is an important concept of deep learning and Computer vision. While training images of birds how does CNN knows to focus on bird-related pixels and ignore the leaves and the other background things in the image? By using the concept of Saliency Map.

Saliency Map is an image in which the brightness of a pixel represents how salient the pixel is i.e brightness of a pixel is directly proportional to its saliency. It is generally a grayscale image. Saliency maps are also called as a heat map where hotness refers to those regions of the image which have a big impact on predicting the class which the object belongs to.
The purpose of the saliency map is to find the regions which are prominent or noticeable at every location in the visual field and to guide the selection of attended locations, based on the spatial distribution of saliency.
It is used in various Visual Attention models. “ITTI and Koch” Computational Model of Visual Attention is based on the concept of saliency Map.

Here is an example, the picture shown in the right is the saliency map of the left one which shows the regions which are more attentive part to CNN. 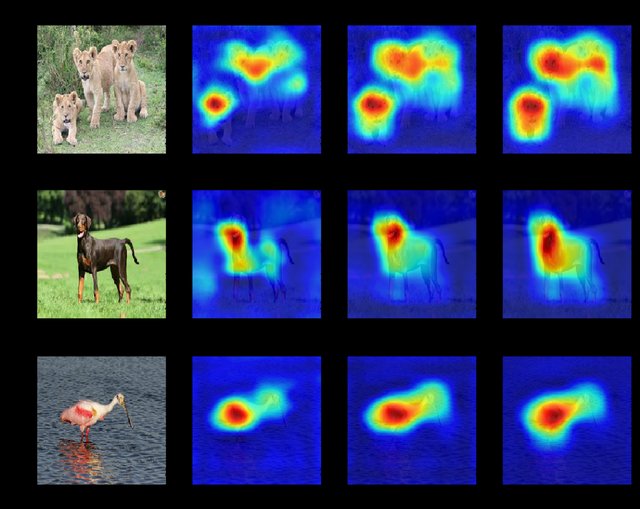 Why we use Saliency Map

How to create Saliency Map?

It is created by using the following Steps.