What is Cursor in SQL ?

Cursor is a Temporary Memory or Temporary Work Station. It is Allocated by Database Server at the Time of Performing DML(Data Manipulation Language) operations on Table by User. Cursors are used to store Database Tables. There are 2 types of Cursors: Implicit Cursors, and Explicit Cursors. These are explained as following below.

How to create Explicit Cursor: 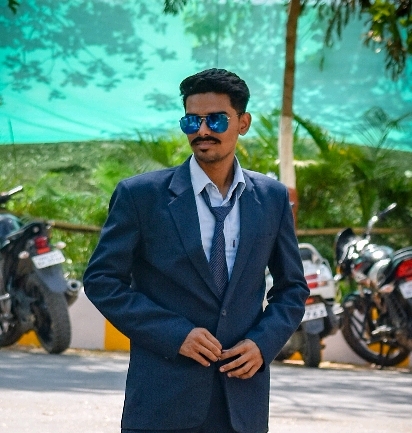