On 4th January 2012, the hardest puzzle on the internet was born named “Cicada 3301”. It is believed to be the most “elaborated and mysterious puzzle of the internet age“. The name Cicada 3301 is given to a mysterious organization that has thrice posted sets of puzzles to recruit the most fastest and intelligent code breakers from all over the world. This puzzle was initially posted on sites like Reddit and 4chan and ran for nearly a month. The puzzle stated:

“Hello, we are looking for highly intelligent individuals. To find them we have devised a test. There is a message hidden in this image. Find it, and it will lead you on the road to us. We look forward to meeting the few that will make it all the way through. Good luck. 3301”.

It is believed that the result of solving the puzzle would lead the individuals to know who these people are. Once the participants solve one puzzle they are given another puzzle with much increasing difficulty level. The participants are expected to have deep knowledge regarding: Coding, Cryptography, Encryption, Steganography, etc.
It is a huge mystery as to who are these people who created this puzzle and what is the reason behind wanting such intelligent individuals in a team. Certain claims have been made that believed it to be a secret society while others believed that Cicada 3301 is a cult or religion. According to statements of several people, who won the 2012 puzzle, 3301 typically uses non-puzzle-based recruiting methods but created the Cicada puzzles because they were looking for potential members with cryptography and computer security skills. The facts are yet unknown.

Type of Clues And Facts About Cicada 3301

Unlike a normal puzzle, Cicada 3301 prepares the most unique and difficult type of clues that no individual could solve without proper knowledge about various important concepts of computer science. The types of clues and facts about Cicada 3301 are as follows :

“We have now found the individuals we sought. Thus our month-long journey ends. You are undoubtedly
wondering what it is that we do we are much like a * think tank * in that our primary focus is on
researching and developing techniques to aid the ideas we
advocate liberty privacy security”.

Cicada 3301 is one of the most debatable topics among people who solve technology-related puzzles. Joel Eriksson and Marcus Wanner are among the few people who’ve managed to solve cicada but yet couldn’t get the opportunity to know who is behind all this. 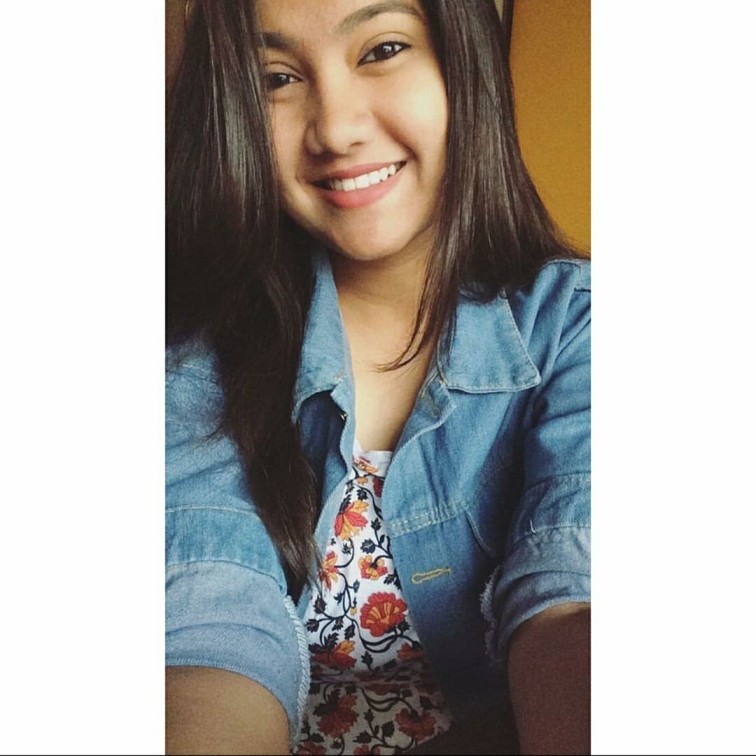