What is a Printer?

Basic Functions Of Computers are Inputting the Data, Processing the Input as per the Instructions provided, Storing the result and then providing the users with the desired output. 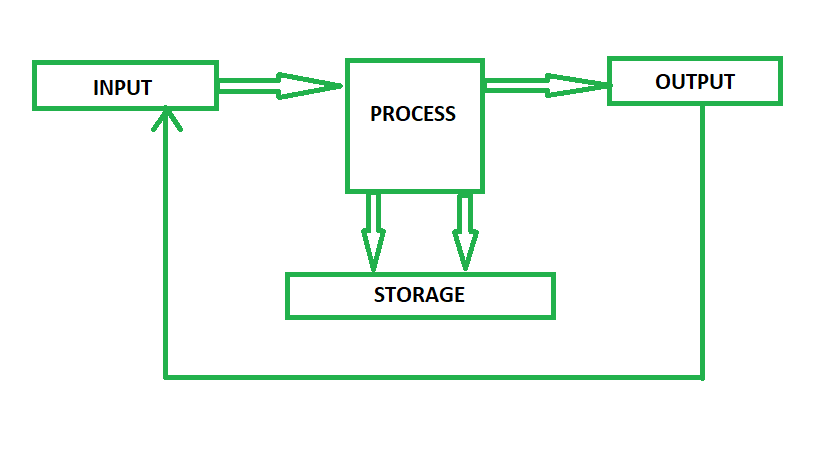 A printer is a device that accepts text and graphics output from a computer, and it transfers this information to paper, sheets. Printers can print any information that has been passed to it, whether it be Text, Numbers or Images. It depends on the type of printer that what quality or color the printed matter would be. 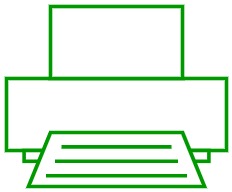 Depending upon the printing methods and the quality of images produced, printers are of two major types:

This type of printer works with paper via direct contact with an ink ribbon. It has similar mechanisms as of typewriter. 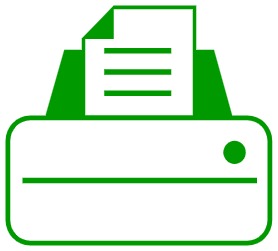 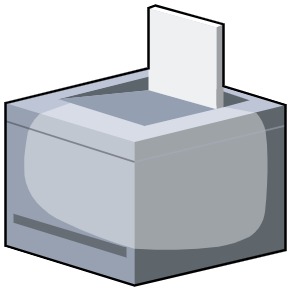 a) Capable of printing highly detailed and photo elastic prints.

a) Higher cost per page than laser printers

a) Cost-effective than inkjet printers.