What are Different Output Devices?

The various output devices are:

A computer’s principal output device is a monitor, often known as a Visual Display Unit (VDU). It displays the processed data like text, images, videos, audios, etc. It makes images by arranging microscopic dots in a rectangular pattern, known as pixels. The sharpness of an image is determined by the number of pixels. There are two types of monitor viewing screens:

(1) Cathode-Ray Tube (CRT): This type of monitor is based on a cathode ray tube. In which the cathode ray tube generates a beam of electrons with the help of electron guns they strike on the inner surface of phosphorescent of the screen to generate images. The CRT monitor holds millions of phosphorus dotes in three different colors, i.e., red, blue, and green. These dots glow when the beam struck on them and create an image. The main parts of the CRT monitor are the electron gun, fluorescent screen, glass envelope, deflection plate assembly, and base.

(2) Display on a Flat Panel Monitor with a Cathode-Ray Tube (CRT): A flat-panel display is a type of video display with less volume, weight, and power consumption than a CRT. They can be put on the wrist or hang on the wall. Calculators, video games, monitors, laptop computers, and graphical displays all use flat-panel displays. 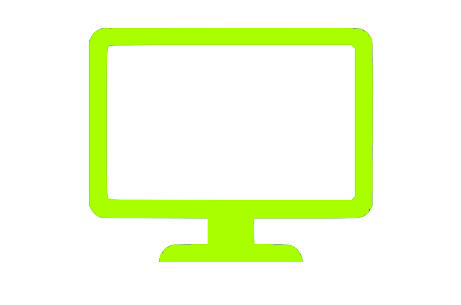 (3) Plasma Monitor: It is also a flat panel display but it is based on plasma display technology. In a plasma monitor, a small cell is present in between two glass surfaces and these cells contain a solution of noble gases and mercury. So when the electricity supply on the gas present in the cell converts into plasma and produces UV light that creates an image. It is much better than an LCD monitor. The resolution of this monitor is also high up to 1920 x 1920. It has a good contrast ratio, high refresh rate, etc.

Impact printers have the following characteristics:

Non-impact printers have the following characteristics: 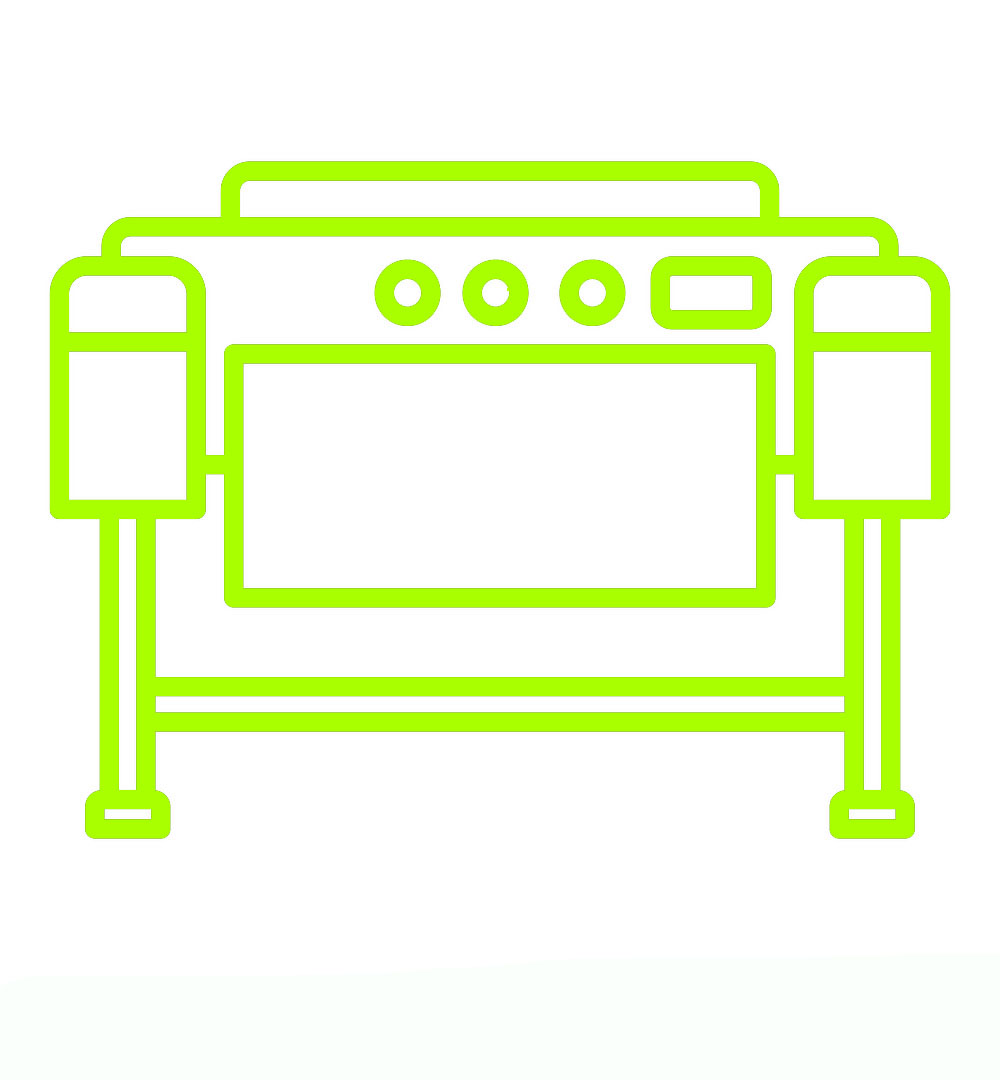 A projector is a device that allows users to project their output onto a large area, such as a screen or a wall. It can be used to project the output of a computer and other devices onto a screen. It magnifies texts, photos, and movies using light and lenses. As a result, it’s an excellent output device for giving presentations or teaching big groups of people.

Speakers are connected to computers to allow sound to be output. For the working of speakers, sound cards are required. From simple two-speaker output devices to surround-sound multi-channel sets, speakers come in a variety of shapes and sizes. They take audio input from the computer’s sound card and output sound waves as audio output. 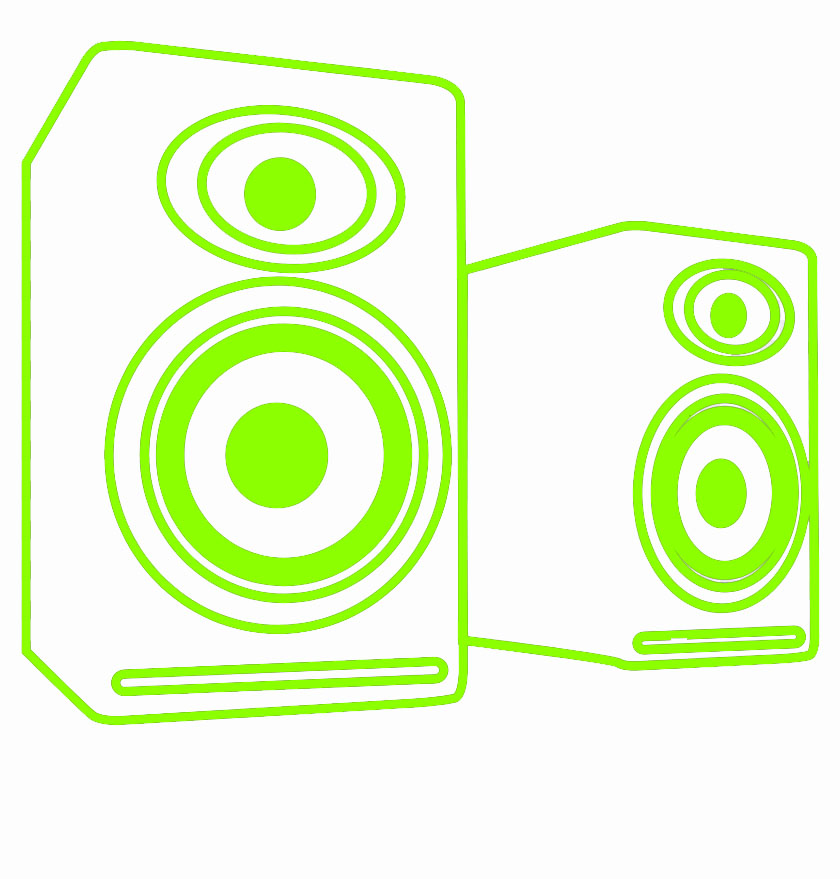 To hear the sound, use earbuds with your PC, laptop, or smartphone. It enables you to hear the sound without causing any inconvenience to others. To translate electronic signals into sounds without causing inconvenience to others. They can be wired or wireless and can be connected to computers, laptops, mobile phones, etc. They are connected with the devices via Bluetooth.

Sound cards are computer output devices that are inserted into the computer. A sound card, either external or internal, is required to produce sound on any computer (built-in). An external sound card enables for better overall sound generation and is required for wide and clear sound recording, as well as sound without noise and interference. 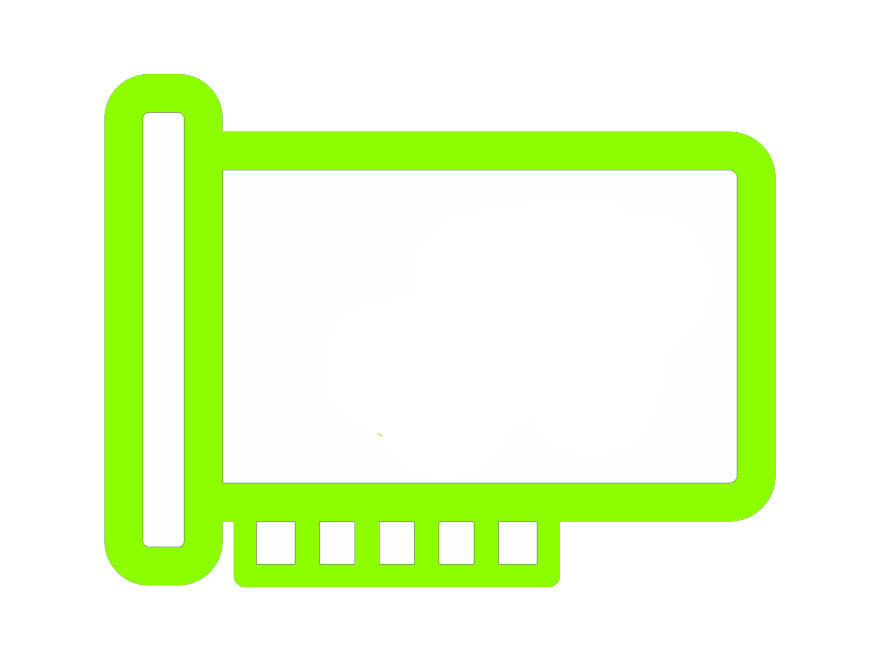 An extension card via which a computer can transfer graphical data to a video display device like a TV, projector, or monitor. It processes photos and video, as well as other functions that the CPU generally does. As they have a good processing capability and video RAM, Gamers utilize video cards. 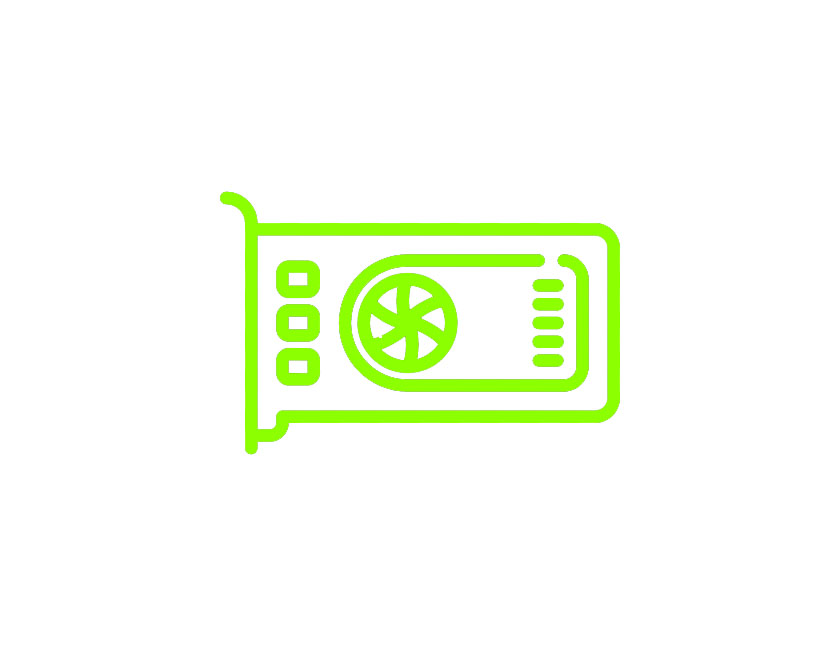 A speech synthesizer is a computerized device that takes in data, interprets it, and generates audible words. It might be a computer card, a box connected by a cable, or software that works with the computer’s sound card.

The Global Positioning System (GPS) is a radio-based satellite navigation system that uses radio signals to pinpoint a specific position. The sender sends a radio signal to satellites, which collect data such as time, location, speed, and other variables and deliver it to the reception computer for analysis. Because this processed data can be evaluated to obtain information, it is considered as an output device. 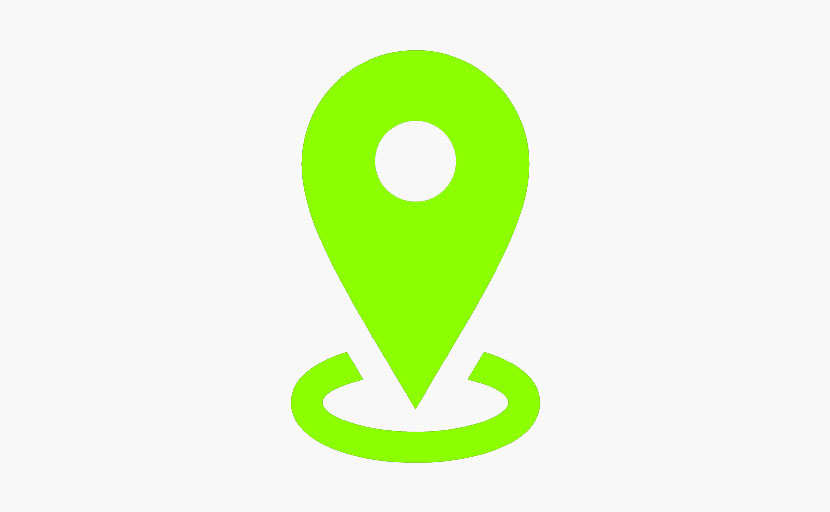 Question 1. Make a list of the disadvantages of using a CRT monitor.

The following are some of the downsides of CRT:

The term “hard copy” refers to something that is printed on paper, or any printing material. The unprinted e-copy of the data that is saved in digital form in the system is known as soft copy.

Question 5. Name a device that allows users to project their output onto a large area, such as a screen or a wall.