What is a Fruit? – Definition, Types, Classification, Examples

The Root System
The underground component of the plant that develops from the seed embryo is known as the root system. It is primarily responsible for anchoring plants beneath the earth, providing support, storing food and minerals, and absorbing water and other important elements needed for growth and development. There are 3 types of roots, they were based on their origin and arrangement.

The Shoot System
The aerial component of the plant that is located above the root and ground level is known as the shoot system. The stem, leaves, buds, flowers, fruits, and seeds make up the shoot system. One of the most important systems in a plant is its shoot system.

The fruit that is regarded in the shoot system. 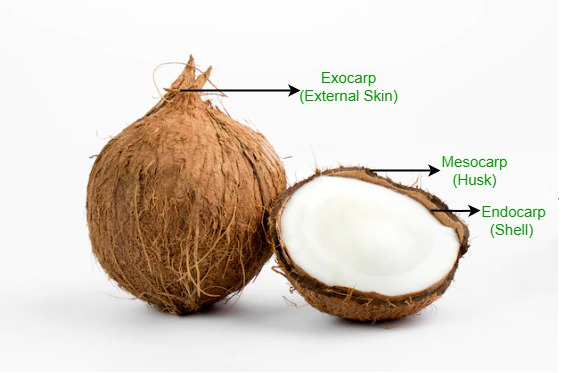 Fruit are 2 types: on the basis of whether fruit develops from the ovary or not

Fruits are categorized based on two criteria:

The monocarpellary or multicarpellary syncarpous ovary produces these fruits. The gynoecium produces only one fruit. Simple fruits are as follows:

The pericarp is further divided into one or more seeded segments in some fruits. All of those are a fruit that seems to be schizocarpic. Even after maturing/ripening, the pericarp in some fruits is not dehisced.

The multicarpellary apocarpous ovary produces the fruits. Because each carpel is separated from the others in the apocarpous ovary, it develops into a fruitlet. These fruits produce a cluster of fruitlets known as etaerio.

False fruits are all composite fruits. In general, many ovaries and other floral parts combine to form the fruit in these fruits. There are two kinds of these:

Question 1: What are the parts the fruit consists of?

The outside epicarp, middle mesocarp, endosperm, and inner endocarp are formed when the pericarp is thick and meaty.

Question 2: What are the discussed fruit categorizations?

Fruits are classified according to two criteria:

Question 3: What is the definition of morphology?

Morphology is a scientific field that studies the external structure and properties of biological systems. It is largely concerned with the investigation of plant forms, morphological characteristics, and the relative placements of various plant components.

Question 4: What are parts that cover the Morphology of Flowering plants

Morphology is concerned with the design, function, classifications, and other morphological characteristics of the flowering plant including seeds, stems, leaves, flowers, fruits, and roots..

Question 5: How is the pericarp of mango is divided?

Mango pericarp is made up of three layers: an outer thin epicarp, a mid squishy mesocarp, and an internal rocky hard endocarp. 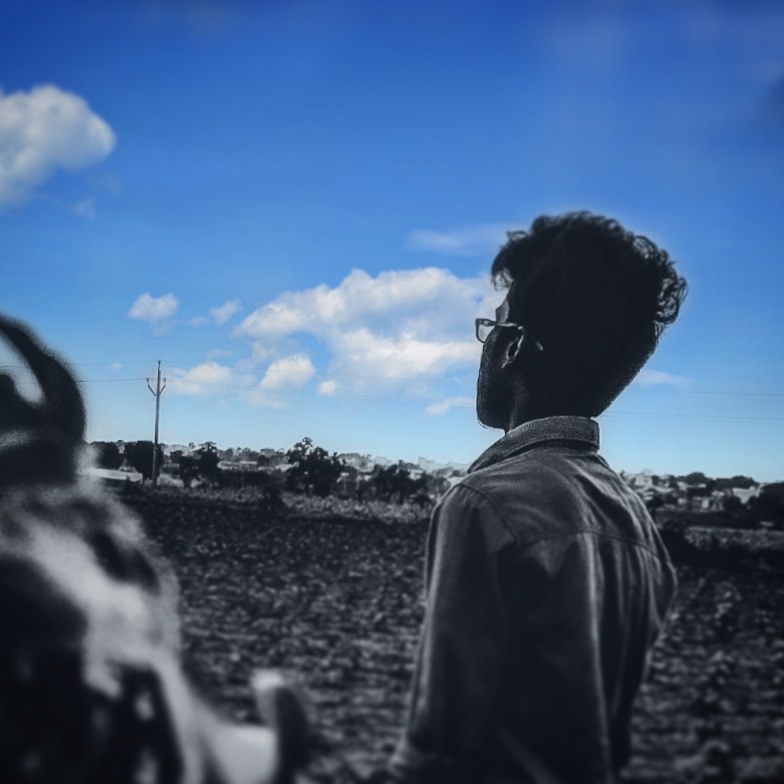