The Story of Netflix and Microservices

Netflix is one of the most popular online media service provider and production companies in the world right now. What started out as a small subscription-based DVD provider about 20 years ago, has now evolved into a company which revolutionized online media streaming as we know today. One of the reasons why Netflix is an interesting company to talk about is that they are considered as one of the role models for modern cloud-based companies through the use of Microservices architecture. 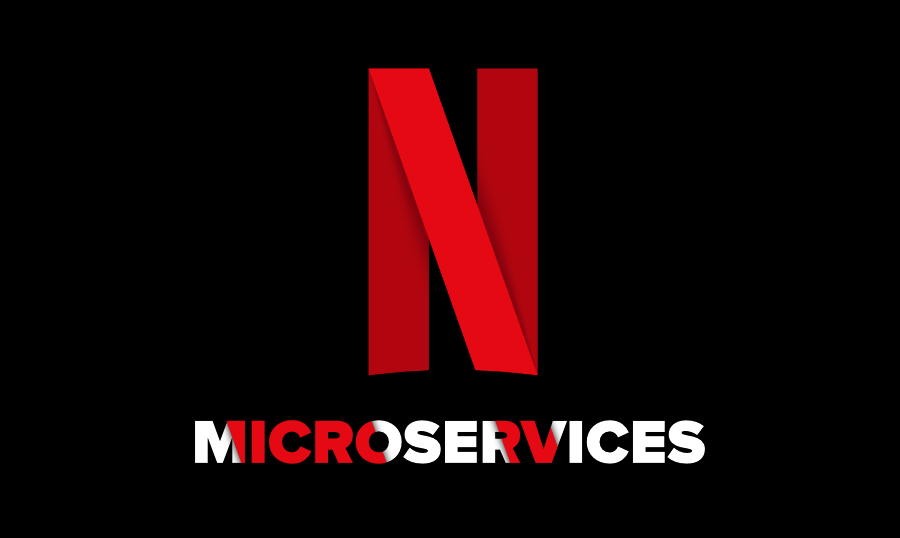 Why is Microservices associated with Netflix?

Netflix is one of the first companies to have successfully migrated from a traditional monolithic to cloud-based microservices architecture. In fact, Netflix implemented this architecture long before the term microservices was even introduced. It took more than two years for Netflix to achieve complete migration to the cloud. Not only did Netflix perfect the use of microservices but it also managed to open source many of the tools which were used to build it. The Netflix OSS (Open Source Software Center) has a lot of tools and technologies which can be used by other companies to create microservice architecture on the cloud.

Reason for this Migration

When Netflix announced its big move to the cloud they faced a lot of criticism as no one believed such a feat was possible at that time. The main reason why Netflix had decided to move to the cloud was due to its rapidly increasing data and user information that it was hard to store it in its current data centers, this caused a huge deal of problems. The solution was accomplished using Amazon Web Service (AWS), which promised to provide large computing resources and data centers with guaranteed security and reliability. With AWS scaling can be done within a couple of minutes without any user involvement.

While moving to the cloud, Netflix managed to split its single monolithic application into hundreds of small loosely coupled services. Today Netflix has over a 1000 microservices, each managing a separate part of the site.

According to the then cloud architect of Netflix, the migration process began in 2009. It started out by moving movie encoding, a noncustomer facing application. By 2010 Netflix started moving the remaining pieces to the cloud such as account signup, movie selections, and other configurations. By December 2011, Netflix had successfully migrated its entire operation to the cloud – from a monolithic to a then-unknown territory of microservice architecture.

Unlike how it looks, Netflix had to face a lot of problems during this big move. First of all, during the entire migration process, Netflix had to keep both its cloud servers and its in house servers running to ensure smooth working during this transition period. Also moving to the cloud meant replicating all the data from the local data centers to the cloud data centers, this involved having to deal with a huge amount of data. During the migration of customer-facing applications, Netflix had to deal with a lot of latency issues while serving the web pages. Netflix also faced a number of other issues such as load increases, instance failures, and other performance issues.

What people considered as a crazy move by Netflix turned out to be a game-changer in the field of cloud computing today. Today almost all the big companies like Google, Twitter, IBM, Amazon have already moved to the cloud while other companies have slowly started their migration. Microservice architecture has since become one of the important approaches to the cloud. When it comes to cloud computing today it is no surprise that Netflix has managed to come out as a technology leader. 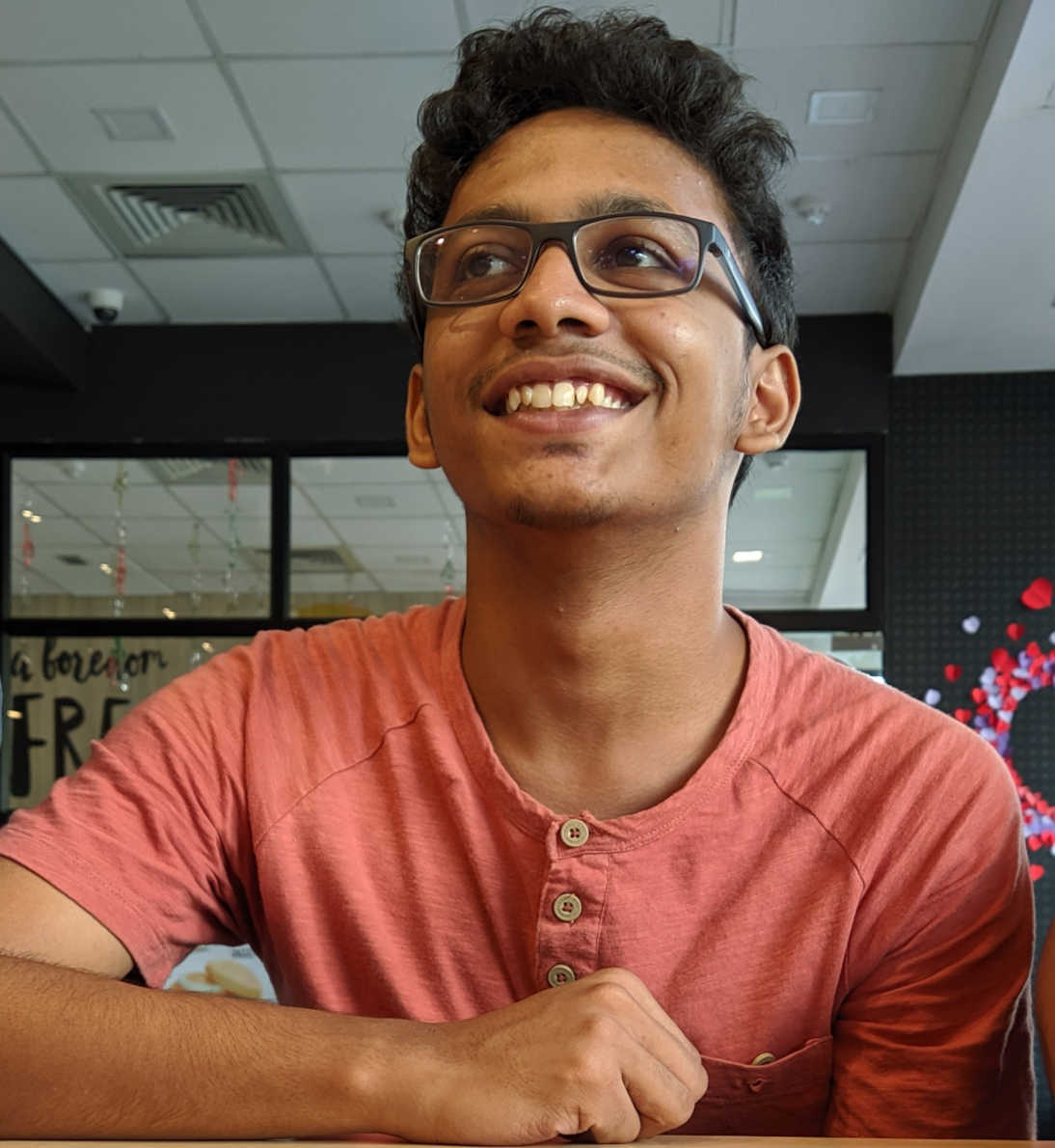