Linux is an operating system just like Windows and Unix. Meanwhile, Linux is an open-source project which keeps it different from other operating systems. There is a misconception in the developer community thinking that Linux is the tough part to handle that a normal person can’t use it. In reality, Linux is freedom of joy once you are familiar with it. This made Linux a comfortable place to live. Simultaneously making a Linux project is also made easy. At the same time, there are a lot of opensource projects which are in need of improving their applications and you have to provide your contribution in order to enhance career opportunities and skills in particular fields.

Choose a good maintained and scripted project to work with it. And then follow the below steps for building and deploying your project on Linux systems.

Step 1: Check if the project is provided with meaningful resources over the internet or any of their project copies made available as repositories on any kind of version control systems such as git, Bazar, Monotone, and a lot more. Then clone that project into your local systems and proceed with further steps.

Some projects doesn’t provide any resources, in such cases install their application, open the respective folder and get the source code from their CVS (Concurrent Versions System) or SVN( Apache Subversion) repository. Use the related command lines to get the project files into your system. 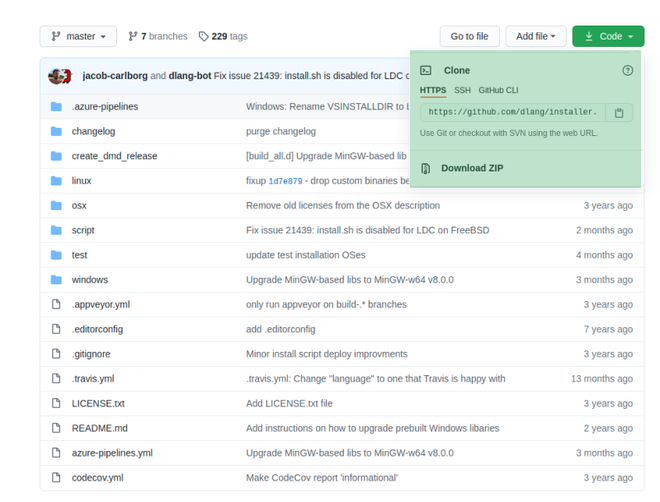 Cloning the project from github

Step 2: Now open the folder of your downloaded project and extract them into your workspace. Find the README.md files and install files. Go through them it will give you a brief understanding of the project and this will save you a lot of time. 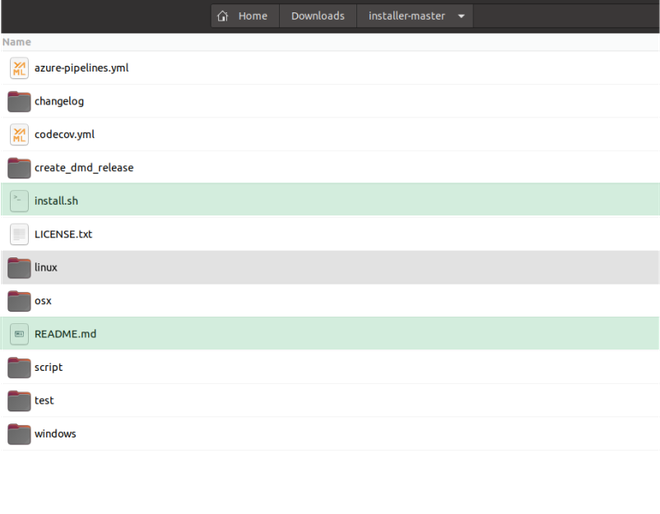 Documentation Reference for the Project

Step 3: Once you are done with the previous steps then look for the configure file where the project stores the information of your system and modifies their project with your system settings. configure is a script that is more than a file and runs this file in the terminal use –help for more options if you got stuck in the process of running it. Some old projects will be offered with build script in such cases you can skip this step by simply executing it in the shell. 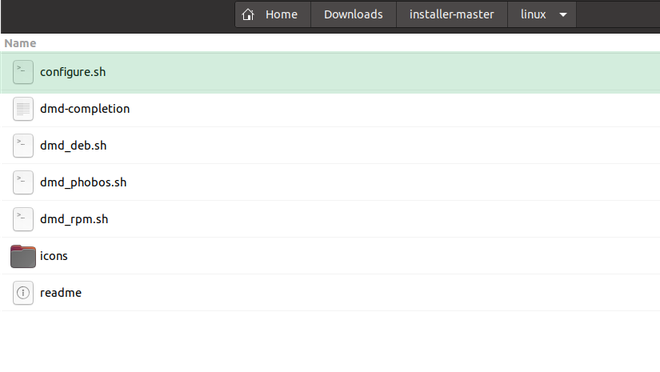 Run configure file to get the system information

Step 4: As you are gone through the previous steps then you will appear with the file called makefile this file helps you in building a project by executing the command make in the terminal. In some cases you can’t find a make file, then you have to check out the build.xml file with ant command. generally, this happens when the project you have chosen is a java project rather than c/c++.

Still there are some exceptions, Due to wide variety of programming languages and, Linux supports a lot of them.You can’t find makefile, build.xml, or configure files if the project is not made using java, c/c++. In that instance, you will be offered with autogen.sh which will automate all the things you have done until now. 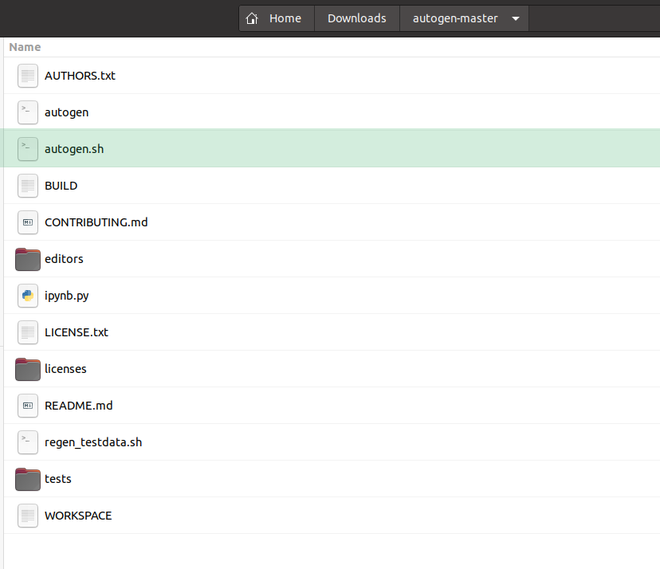 Automating all things with single command

Step 5: Finally you arrived at the final phase. Once you are done with the compilation of makefile or other alternative procedures then place your project files in the right positions of a root folder. Once you have done with this installation of the project, now type the command required to run the project in the terminal. This makes your files and compiled programs ready to use and put into action. 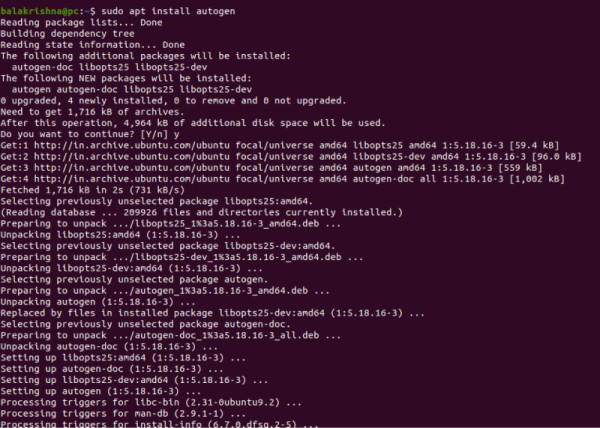 Install and run your project in terminal 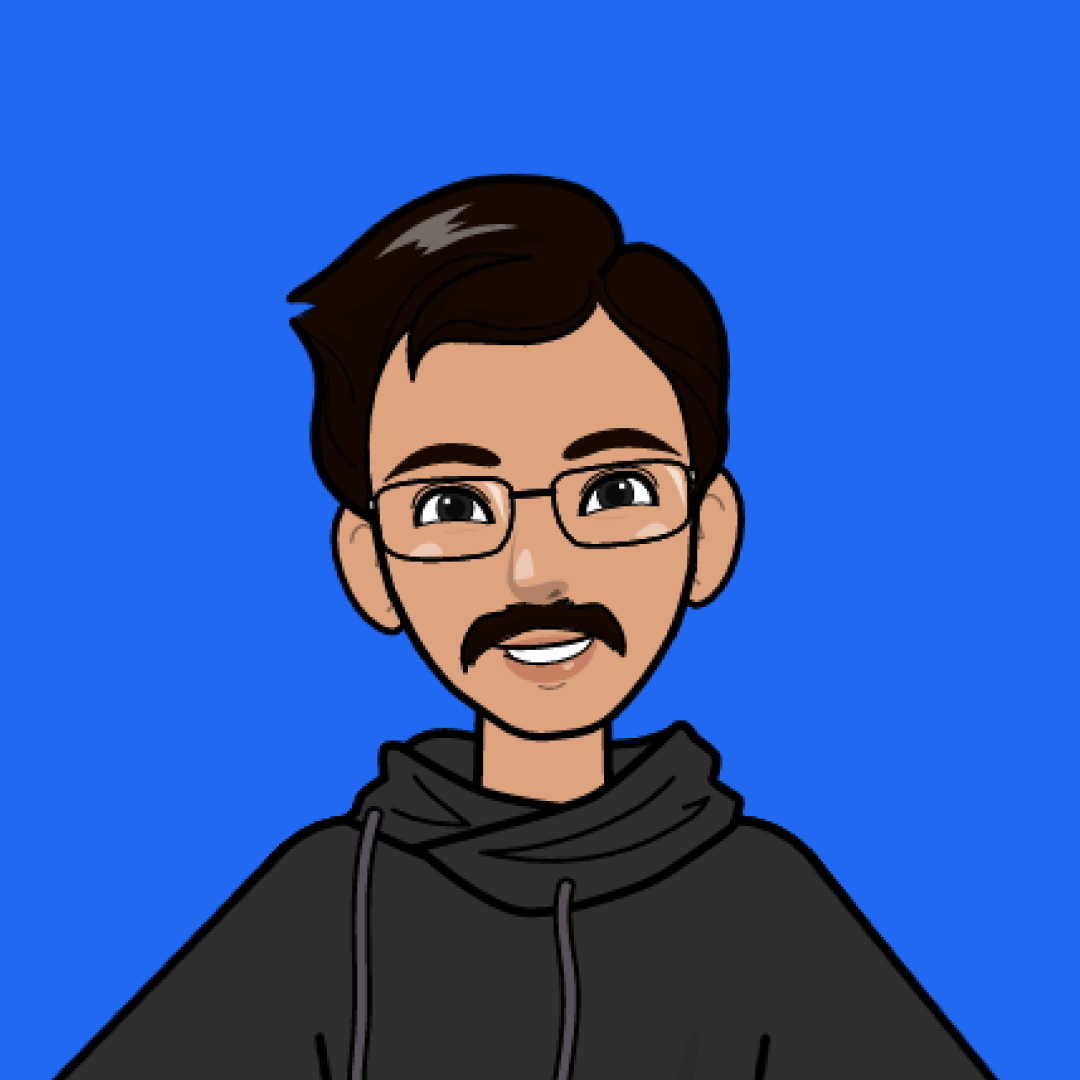