Raspberry Pi consists series of small single-board computers. It was developed in the United Kingdom by the Raspberry Pi foundation in association with Broadcom. The first Raspberry Pi model was launched in 2012 and by the time it became popular because of its wide applications in many fields like many used Raspberry Pi to learn programming skills, build hardware projects, do home automation, and even use them in industrial applications.

Raspberry Pi is a very cheap computer that runs Linux but also provides a set of GPIO(general purpose input/output)pins that allow you to control electronic components for physical computing and explore the internet of things(IoT). 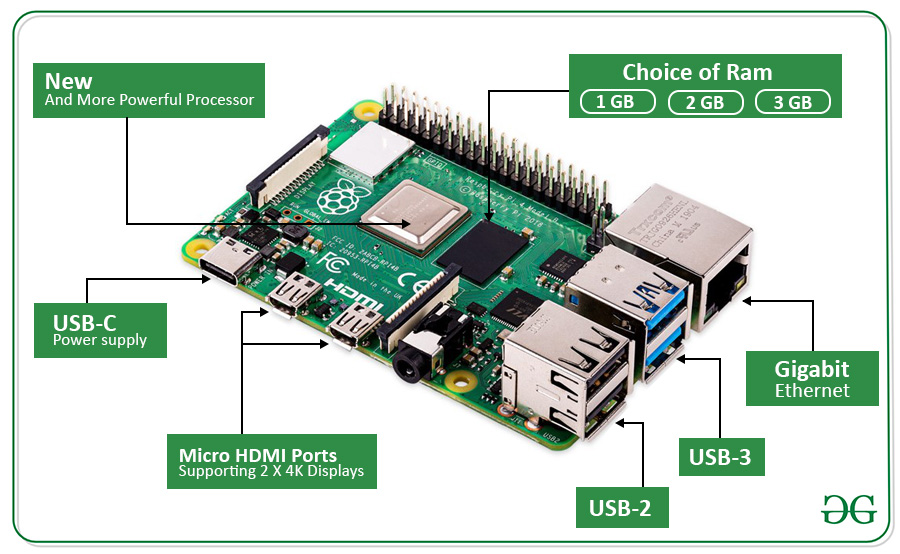 Here is the list of different models of Raspberry Pi:

Now, let’s move to our project based on the screen mirroring of an android phone with the help of Raspberry Pi.

So, now here are connections one should make before moving further:

Now it begins, after installing OS and making connections follow the given below steps carefully:

For installing scrcpy we have to install PiKiss on our Raspberry Pi. 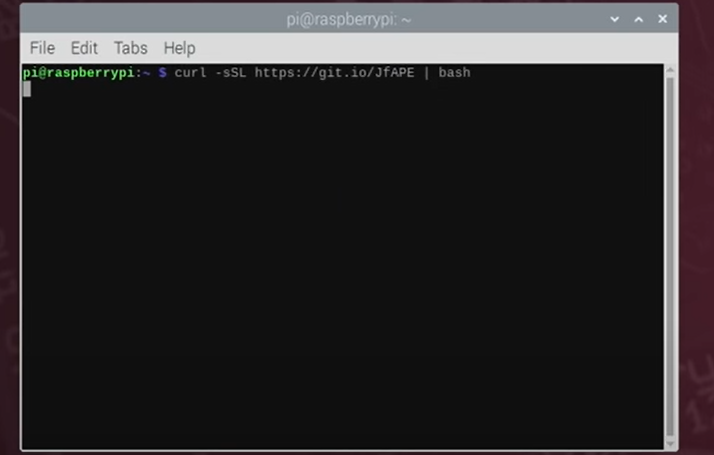 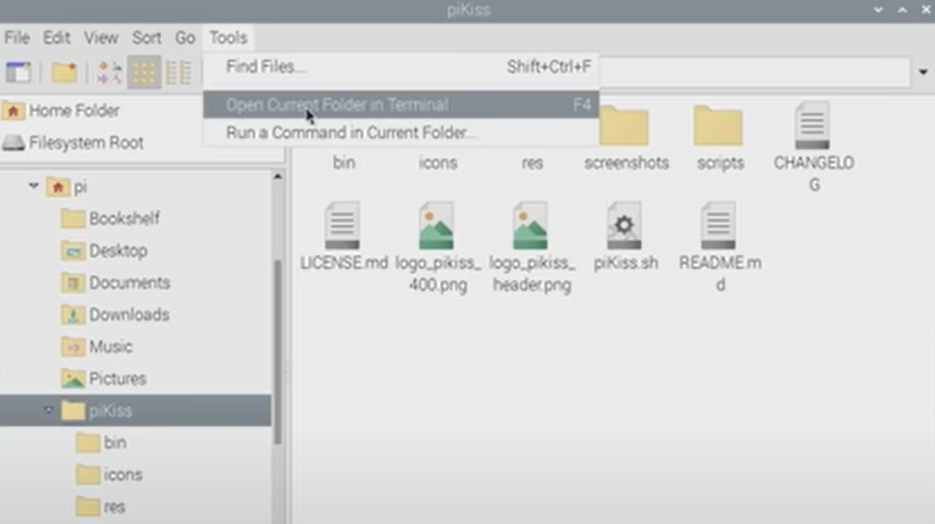 Step 3: Check if new scripts are available on remote and update them automatically, but If you want to get the latest version manually, just enter into the directory with cd PiKISS and use the below command: 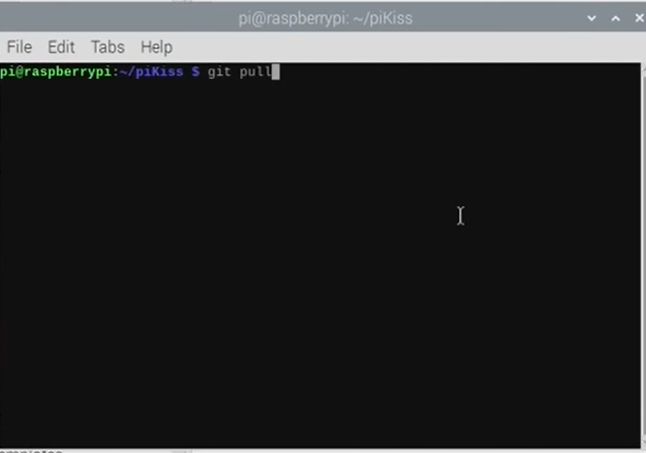 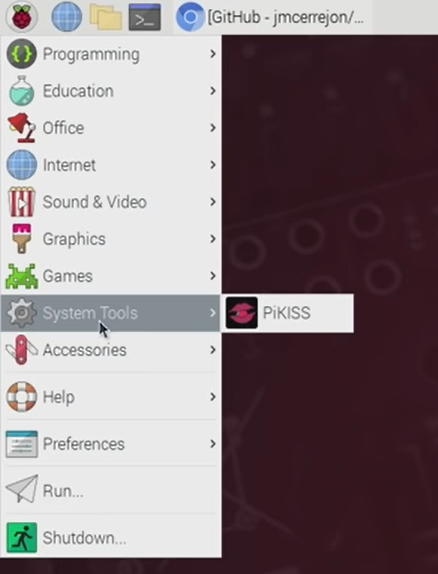 Step 5: The given window will pop up and scroll down to select scrcpy and press enter. 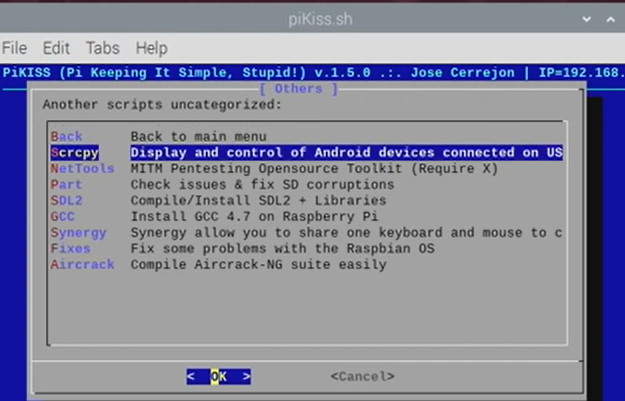 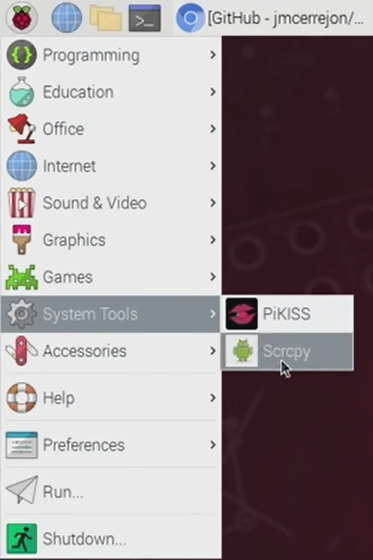 It will mirror your android device on your output screen. 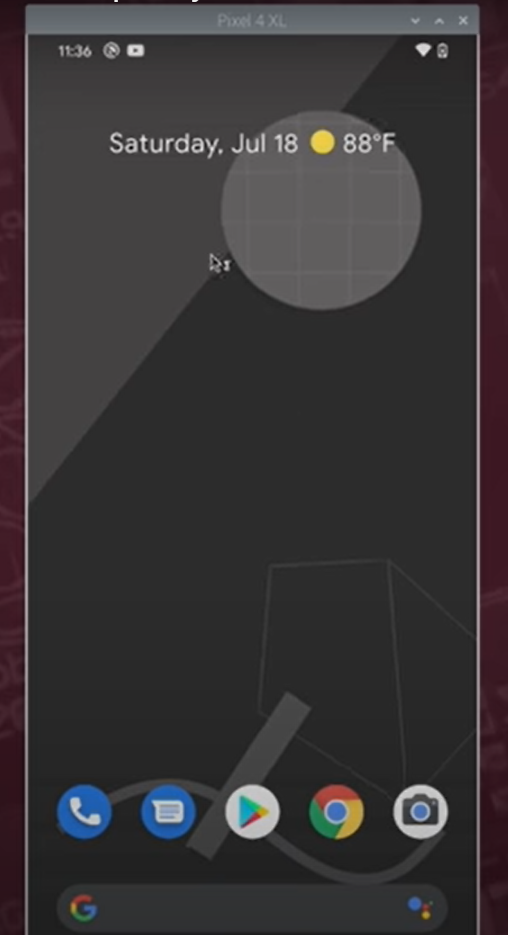