The following program detects the edges of frames in a livestream video content. The code will only compile in linux environment. Make sure that openCV is installed in your system before you run the program.
Steps to download the requirements below:

Edge detection involves mathematical methods to find points in an image where the brightness of pixel intensities changes distinctly.

Note: In computer vision, transitioning from black-to-white is considered a positive slope, whereas a transition from white-to-black is a negative slope.

Calculation of the derivative of an image

A digital image is represented by a matrix that stores the RGB/BGR/HSV(whichever color space the image belongs to) value of each pixel in rows and columns.
The derivative of a matrix is calculated by an operator called the Laplacian. In order to calculate a Laplacian, you will need to calculate first two derivatives, called derivatives of Sobel, each of which takes into account the gradient variations in a certain direction: one horizontal, the other vertical. 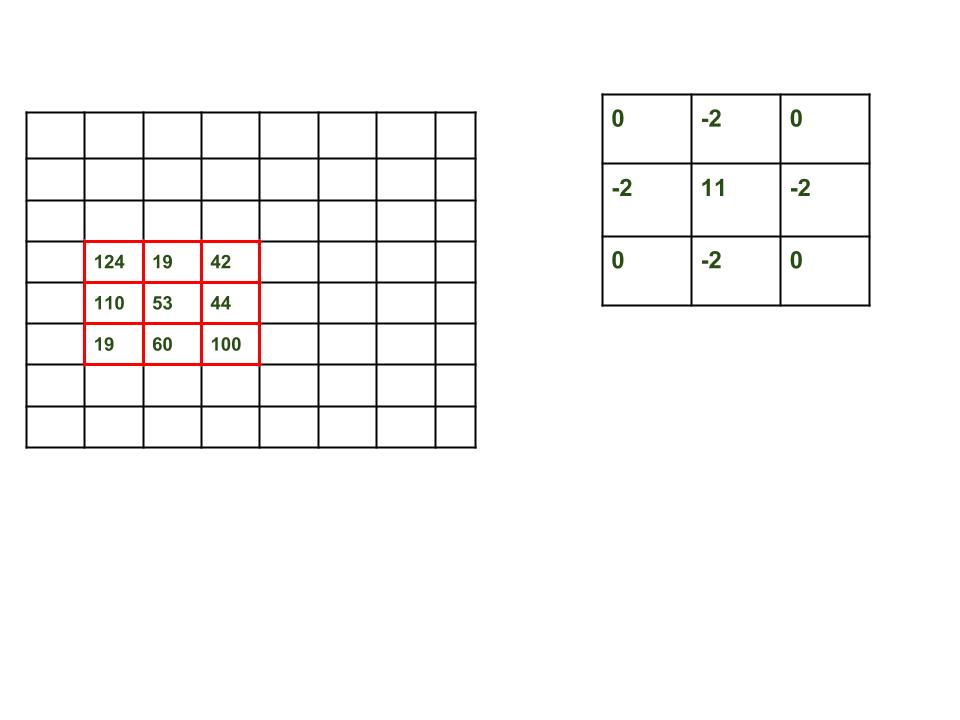 Related Article: Edge Detection using Canny edge detection method
This article is contributed by Pratima Upadhyay. If you like GeeksforGeeks and would like to contribute, you can also write an article using write.geeksforgeeks.org or mail your article to review-team@geeksforgeeks.org. See your article appearing on the GeeksforGeeks main page and help other Geeks.
Please write comments if you find anything incorrect, or you want to share more information about the topic discussed above.