Given two integers N and K, the task is to generate a series of N terms in which every term is sum of the previous K terms.
Note: The first term of the series is 1. if there are not enough previous terms, then other terms are supposed to be 0.
Examples:

Naive Approach: The idea is to run two loops to generate N terms of series. Below is the illustration of the steps:

Improved Approach: The idea is to store the current sum in a variable and subtract the last Kth term in every step and add the last term into the pre-sum to compute every term of the series.
Below is the implementation of the above approach:

The idea is to use a fixed-size sliding window of size K to get the sum of previous K elements.

Next
Program to print the sum of the given nth term
Related Articles
1. Nth term of given recurrence relation having each term equal to the product of previous K terms
2. Nth term where K+1th term is product of Kth term with difference of max and min digit of Kth term
3. Nth term of a sequence formed by sum of current term with product of its largest and smallest digit
4. Count the occurrence of Nth term in first N terms of Van Eck's sequence
5. Count of sequence of length K in range [1, N] where every element is a multiple of its previous one
6. Sum of P terms of an AP if Mth and Nth terms are given
7. Print first N terms of Lower Wythoff sequence
8. Print n terms of Newman-Conway Sequence
9. Print N terms of Withoff Sequence
10. Find n terms of Fibonacci type series with given first two terms
Article Contributed By : 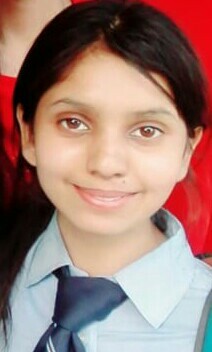