Round 1: Online Coding Round. There were two programming question which were supposed to be solved in 1 hour.

2. Palindromic Based Question -> Given three integer a, b, c ; find the maximum number of palindromic number between a and b (both inclusive) such that

I managed to solve both the questions in 45 minutes. Even people who have solved one question progressed to the next round.

Round 2: It was pure data structure and algorithm round. I was given questions on array, stack, queue, tree, graph. I was not asked to write the code but was supposed to do the loud thinking. This was the most fun round as I find Data Structure and algorithm very interesting. As I remember,   One question was you have given array  of length n which comprises element only from 0 to n-1. The elements may be repetitive. You have to find the frequency of each element in time complexity O(n) and space complexity O(1). I manage to solve that on the fly with some hint from the interviewer.

Round 3: This round was completely based on system design. I was supposed to come up with the design of text editor (desktop application) from backend perspective and how will I support different functionality. What kind of DB will you use with justification. What would be the structure of your java code. He asked different layer and what will I do in each layer. Once i come up with the solution for the minimal requirement, he told me to incorporate tags feature in the editor as well. I did that and he was happy with the solution.

Round 4 (Managerial Round) :  He asked me some basic operating system question as difference between process and thread, JVM architecture, how interrupt works, How java supports multithreading. Then asked me to design college exam scheduler based on some constraints.

Round 5 (VP Round) : This was the behavioral round as he asked why are you leaving your present company just after 7 months. Difference between semaphore and mutex, difference between TCP and UDP. One array easy level question. Meanwhile, he kept typing something on his laptop. I guess, he was rating me on different parameter.

At last they have given me an offer after brief HR round. Accepted the offer 🙂 .

Thanks GFG for all the articles that helped in some way or the other. Keep helping people achieve their dream and most importantly keep giving us knowledge. 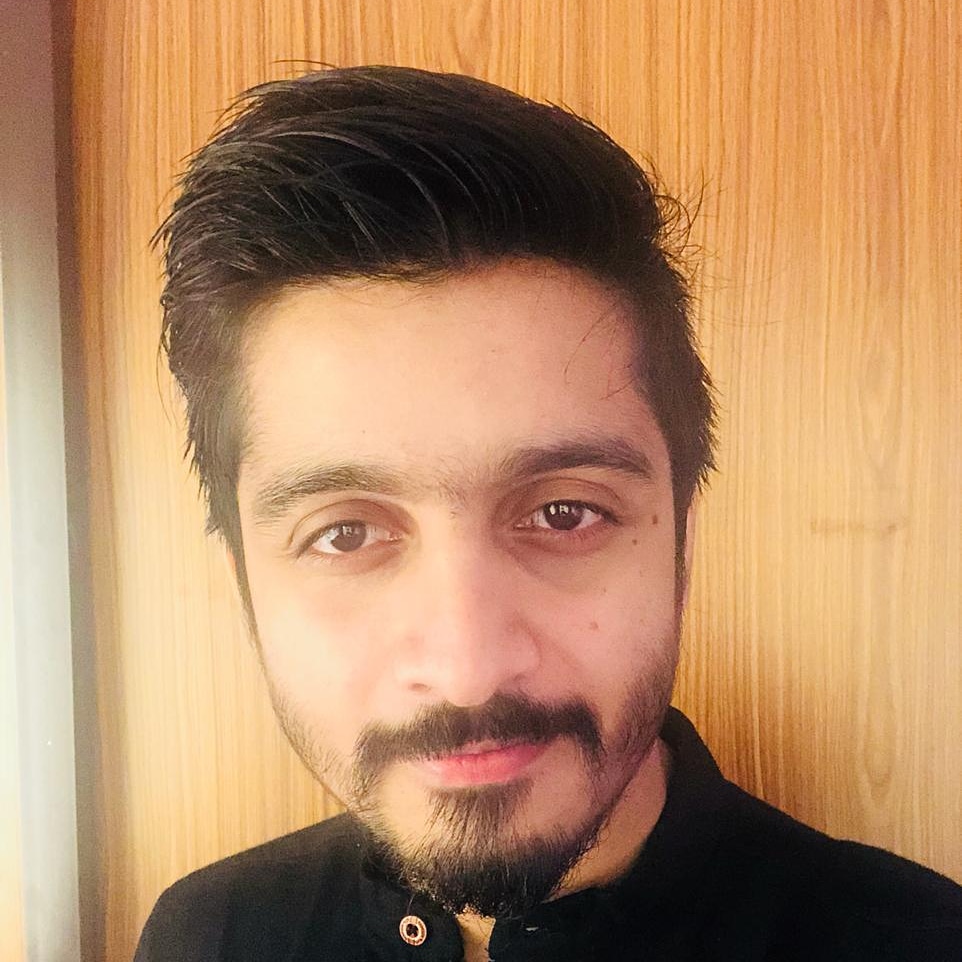