Open AI GPT-3 is proposed by the researchers at OpenAI as a next model series of GPT models in the paper titled “Language Models are few shots learners”. It is trained on 175 billion parameters, which is 10x more than any previous non-sparse model. It can perform various tasks from machine translation to code generation etc.

The model is not available for download as of now due to its concerns about wrong uses. The OpenAI will provide premium API for using GPT-3 ability. The API is currently available in beta-version. 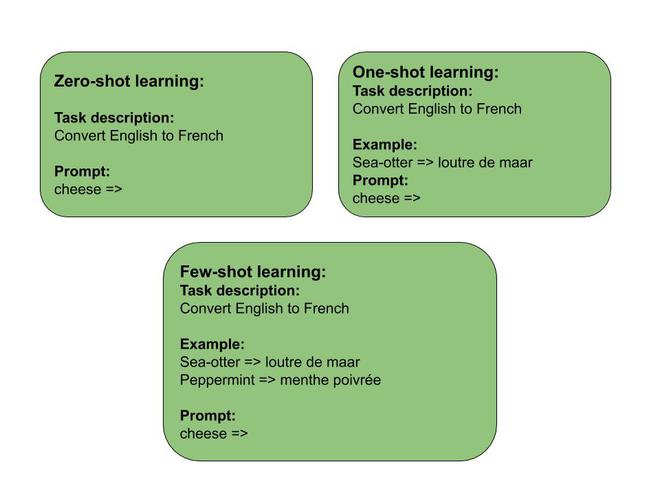 The above training methods are used for in-context learning, which means it provided a task and examples, based on that the model needs to perform it on the test dataset. This training method commonly used in  GPT-3

Fine Tuning: In this process, the model is trained by providing a large amount of data. In this method, we will train the model by performing gradient updates after every epoch (or every example) similar to the training of neural networks.

Architecture: GPT-3 is trained with different variants of models with a number of parameters ranging from 125 million to 175 billion. Below are the architectural details of different GPT-3 models.

Datasets Used: There are five different datasets used in training, the biggest of them is the Common crawl dataset which contains nearly a trillion words before filtering. But this dataset is filtered and preprocessed to obtain nearly 400 billion tokens. The other dataset includes an expanded version of the WebText dataset and two internet-based book corpora datasets and English Wikipedia text.

All versions of GPT-3 is (pre) trained with Adam as Optimizer with β1 = 0.9, β2 = 0.95, and epsilon = 10-8 . The batch size of training data is linearly increased from 32k tokens to a maximum over 4-12 billion tokens. The data is sampled without replacement during training to minimize overfitting. 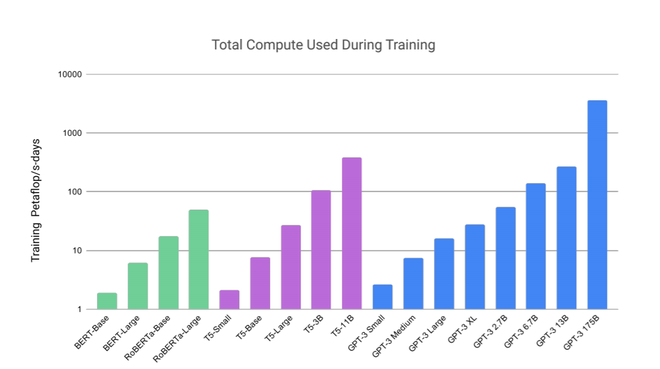 Despite its strong improvement in qualitative and quantitative result, GPT-3 also has some limitations: