In this article we will see how we can reconstruct image from the transformed image of daubechies wavelet in mahotas. In general the Daubechies wavelets are chosen to have the highest number A of vanishing moments, (this does not imply the best smoothness) for given support width 2A. There are two naming schemes in use, DN using the length or number of taps, and dbA referring to the number of vanishing moments. So D4 and db2 are the same wavelet transform.
In this tutorial we will use “luispedro” image, below is the command to load it.

In order to do this we will use mahotas.idaubechies method 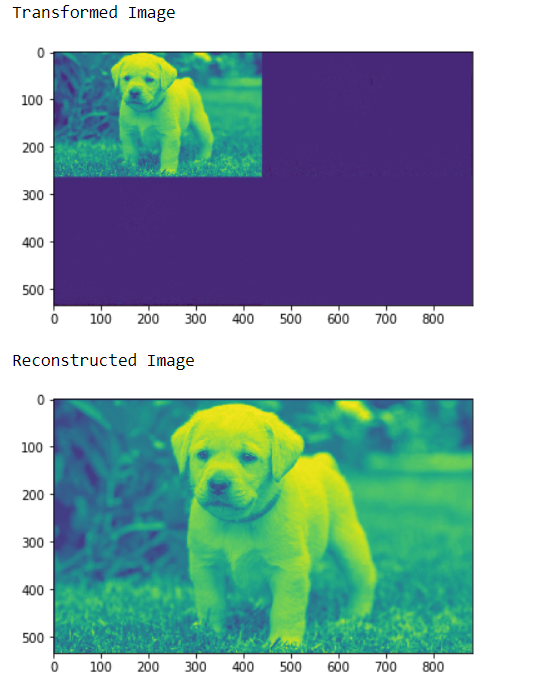