In this article we will see how we can make the image wavelet center in mahotas. Wavelets represent the scale of features in an image, as well as their position. Wavelet center will make the image small and place it in the center unlike daubechies wavelet.
In this tutorial we will use “luispedro” image, below is the command to load it.

In order to do this we will use wavelet_center method 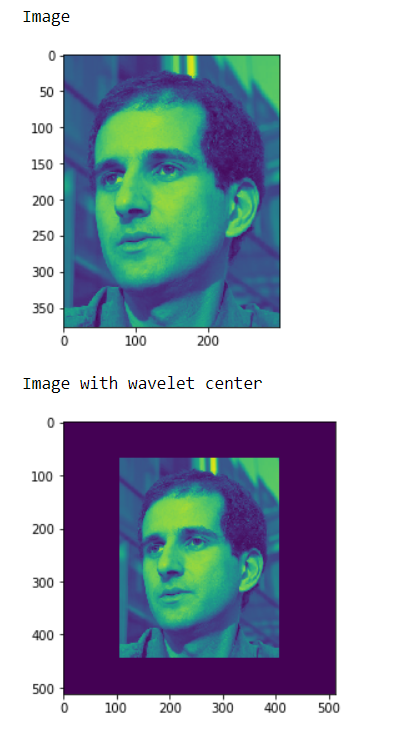 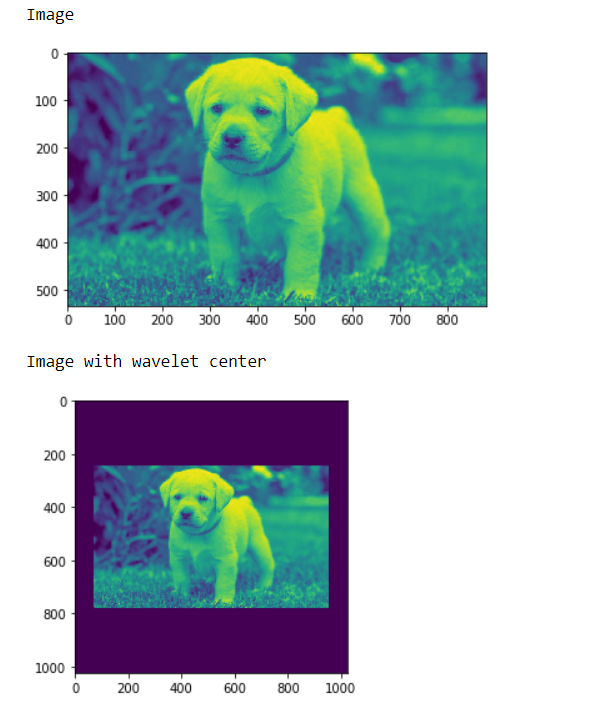