How to set character encoding for document in HTML5 ?

The different types of character encoding include:

The HTML5 specification encourages developers to use the UTF-8 character set.

A character can be 1-4 bytes long in the UTF-8 Encoding Standard. This is also the most preferred encoding for email and web pages.

The default character encoding for HTML5 is UTF-8, but you can still specify this to be extra cautious. 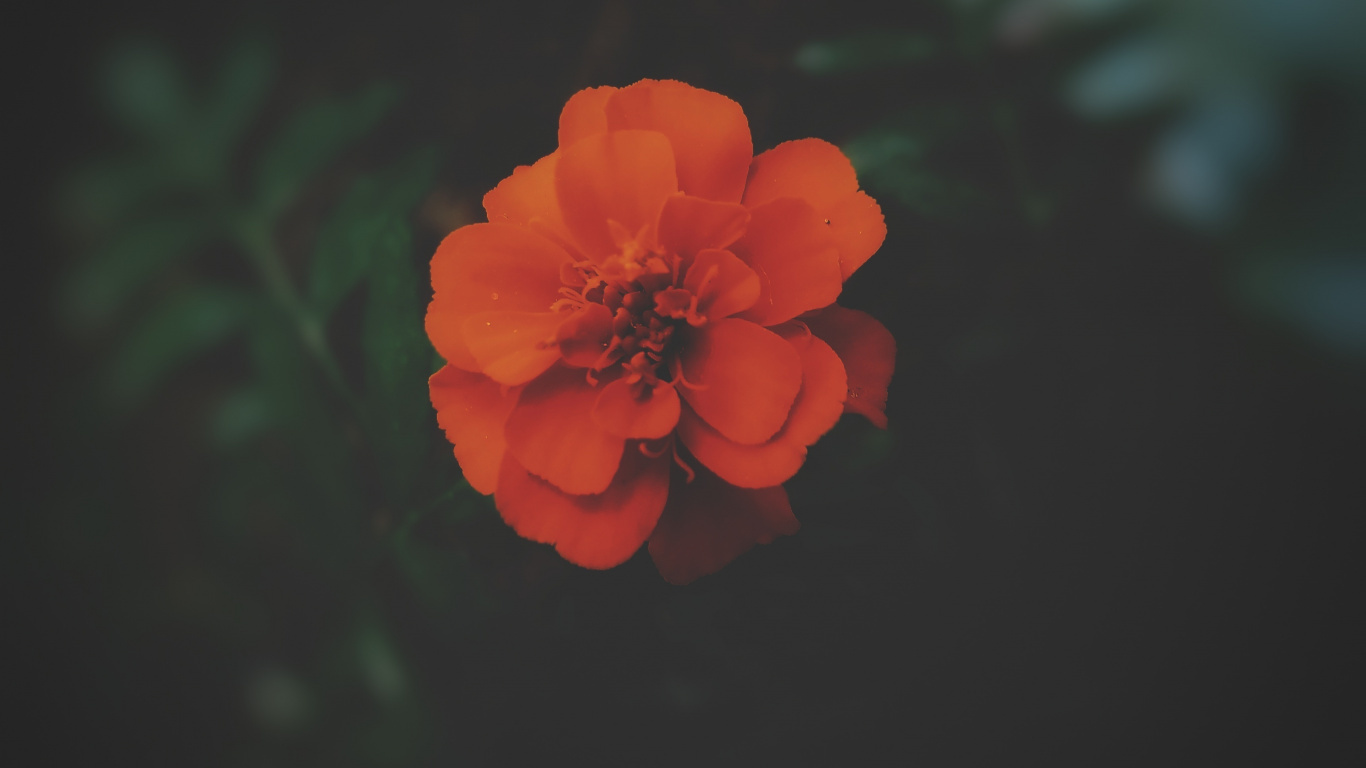