How to make Triangle in Python Turtle using onscreenclick?

“Turtle” is a Python feature like a drawing board, which lets us command a turtle to draw all over it! We can use functions like turtle.forward(…) and turtle.right(…) which can move the turtle around. Turtle is also Known as Logo Programming language which commands for movement and drawing produced line or vector graphics, either on screen or with a small robot termed a turtle.

As we can see cursor forms triangle where we can 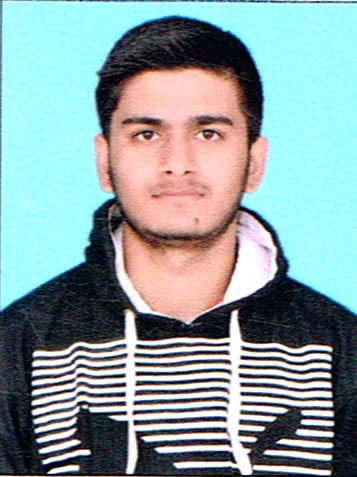