How to find all the document keys of MongoDB using Node.js ?

MongoDB, the most popular NoSQL database, is an open-source document-oriented database. The term ‘NoSQL’ means ‘non-relational’. It means that MongoDB isn’t based on the table-like relational database structure but provides an altogether different mechanism for storage and retrieval of data. This format of storage is called BSON ( similar to JSON format).

MongoDB Module: This module of Node.js is used for connecting the MongoDB database as well as used for manipulating the collections and databases in MongoDB. The mongodb.connect() method is used for connecting the MongoDB database which is running on a particular server on your machine. (Refer to this article). MongoDB Stores all the records as an object which have different or same key-value pairs 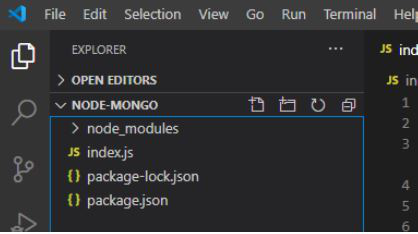 Running the server on Local IP: Data is the directory where MongoDB server is present. 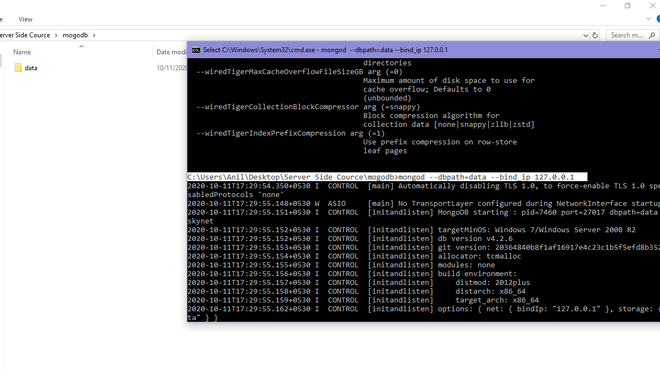 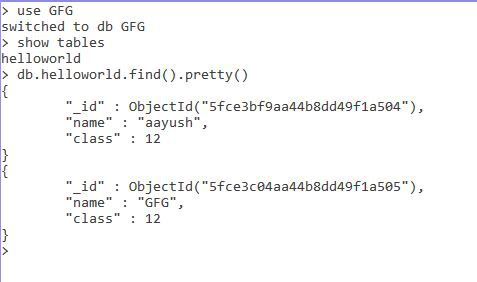