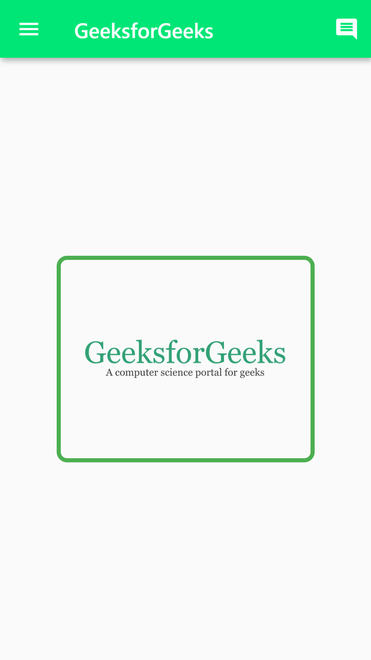 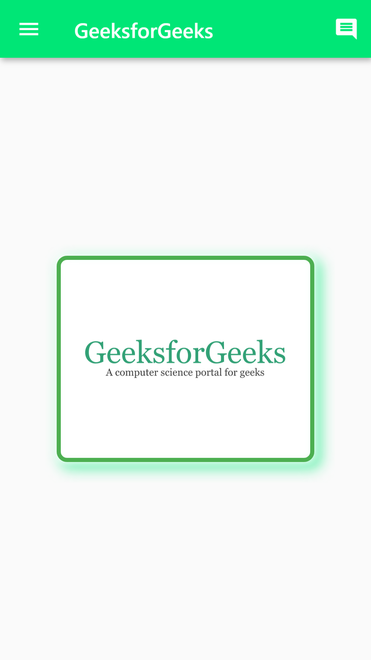 Explanation:  As mentioned earlier the BoxDecoration widget have a parameter called boxShadow which takes in List<BoxShadow> (a list of BoxShadow widgets) as the object to cast a shadow to the box. The top-most widget in the list appears at the bottom most part of the app. 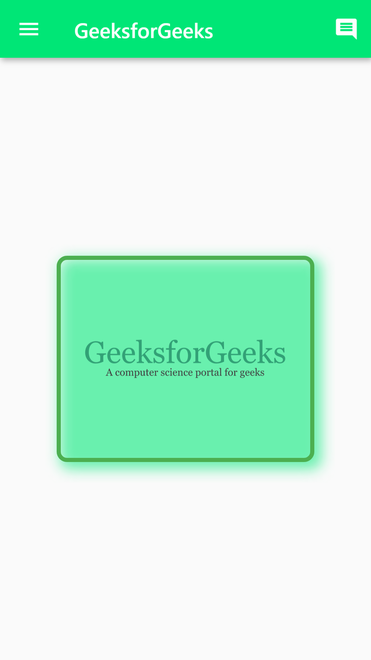