Explain the meaning of Mounting and Demounting

We have seen so far that React web apps are actually a collection of independent components that run according to the interactions made with them. Every React Component has a lifecycle of its own, lifecycle of a component can be defined as the series of methods that are invoked in different stages of the component’s existence. The definition is pretty straightforward but what do we mean by different stages? A React Component can go through four stages of its life as follows.

2. Demounting: This is the final phase of the lifecycle of the component that is the phase of unmounting the component from the DOM. The following function is the sole member of this phase.

All the cleanups such as invalidating timers, canceling network requests, or cleaning up any subscriptions that were created in componentDidMount() should be coded in the componentWillUnmount() method block.

Step 2: After creating your project folder i.e. functiondemo, move to it using the following command: 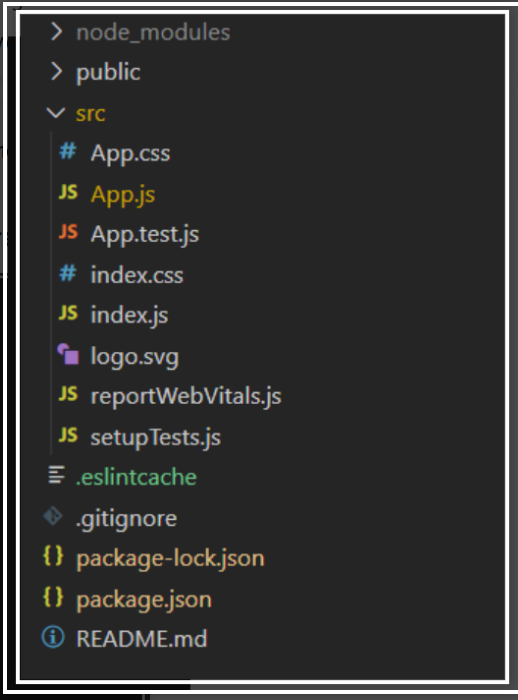 My Personal Notes arrow_drop_up
Previous
Difference between die() and exit() functions in PHP
Next
How to use if, else and not statements in Ember.js ?
Article Contributed By :