The Direct Digital Signature is only included two parties one to send a message and the other one to receive it. According to the direct digital signature both parties trust each other and know their public key. The message is prone to get corrupted and the sender can decline the message sent by him at any time. 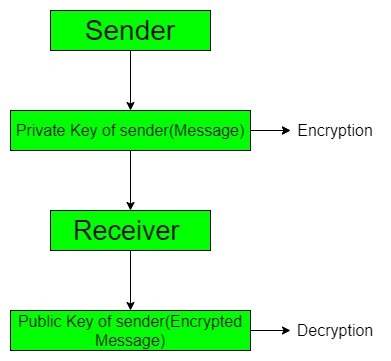 The Arbitrated Digital Signature includes three parties in which one is the sender, the second is a receiver and the third is the arbiter who will become the medium for sending and receiving messages between them. The message is less prone to get corrupted because a timestamp is included by default. 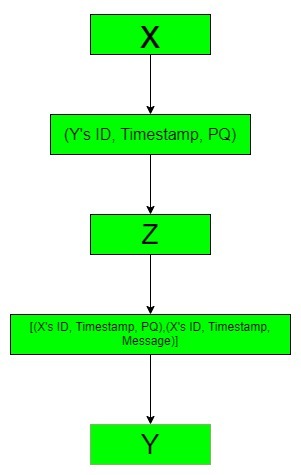