Data Engineer: Data engineers are the ones that prepare the data from raw data which is unformatted and may include human or machine errors to solve business problems. That clean data is further analyzed by the data scientists or data analysts. Data Engineers go into extracting, collecting, and integrating data from various resources and manage that data by implementing various ways to improve efficiency, quality, and reliability of data. Data Engineers not only write complex queries to ensure the availability of data but also enable real-time analytics by building free-flow data pipelines using numerous big data technologies. Data engineers use various tools such as MySQL, Hive, Oracle, Cassandra, Redis, Riak, PostgreSQL, MongoDBgoDB, and Sqoop to process data.  A data engineer does not depend upon anyone. Also, a data engineer just collects data thus his suggestions in the decision-making process of a company are not needed.

Data Scientist: A Data Scientist works on the data provided by the data engineer.  A data scientist is dependent on a data engineer. A data scientist analyses the data and gives insight as to how the company should work based on that data analysis. For this, Data Scientist uses various machine learning and statistical models to prepare data for use in predictive and prescriptive modeling. To overcome the business needs, Data scientists do research with a huge amount of data from internal as well as external sources to predict, explore and examine data to find hidden patterns that will be the foundation of decision making. Data Scientist uses various programming languages such as Python, R, SAS, SPSS, Julia along with numerous data visualization and data manipulation libraries to build decision-making models.  So we can say when it comes to decision-making the analysis of data scientists is considered.

Below is a table of differences between Data Engineer and Data Scientist:

Although the two are different from each other but are essential parts of an organization’s body. Both are incomplete without each other and are complementary to one another. 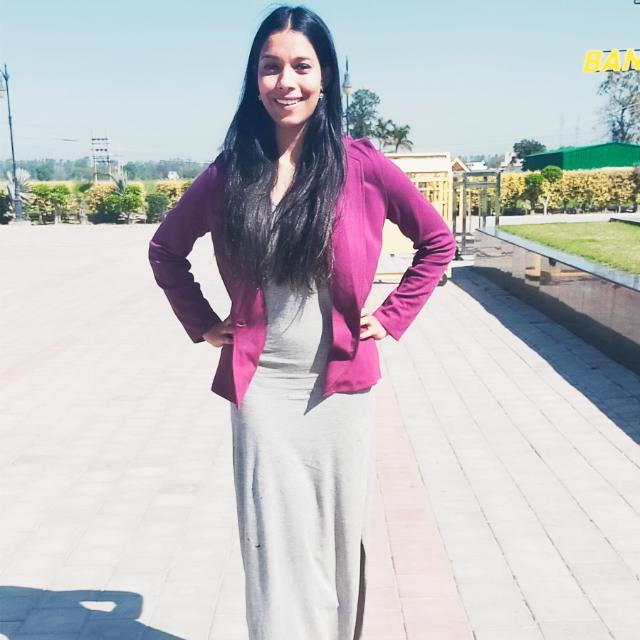