In this article, we will see how to cut a hierarchical dendrogram into clusters via a threshold value using SciPy in Python.

Let us first create some sample data and plot it normally. We have taken a bunch of random data points as our input, we would be plotting their dendrogram later. 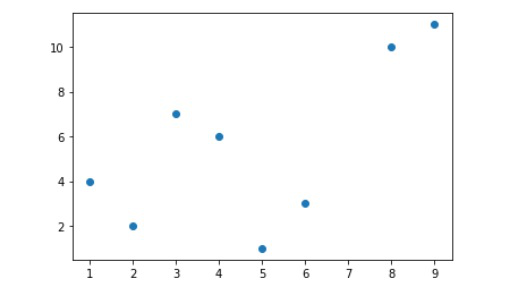 The dendrogram can be plotted easily using the linkage matrix. A linkage matrix is created via linkage() function. This matrix contains an encoding of the hierarchical clustering to render as a dendrogram.

Example: Creating a Dendrogram for our data 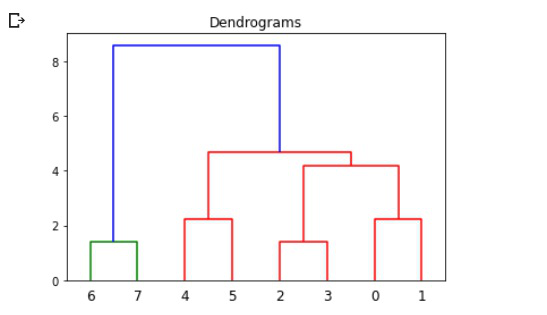 Original Dendrogram without any cut-off

Now, let’s cut the dendrogram by a threshold value. We have chosen a cut-off or threshold value of 4. At this value, a vertical line can also be drawn.

For a chosen cut-off/threshold value, we can always simply count the number of intersections with vertical lines of the dendrogram to get the number of formed clusters. Say we choose a cut-off of max_d = 6, we’d get 2 final clusters. 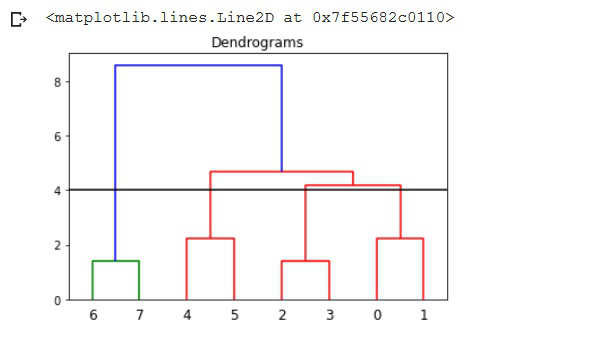 Dendrogram cut at a threshold value of 4 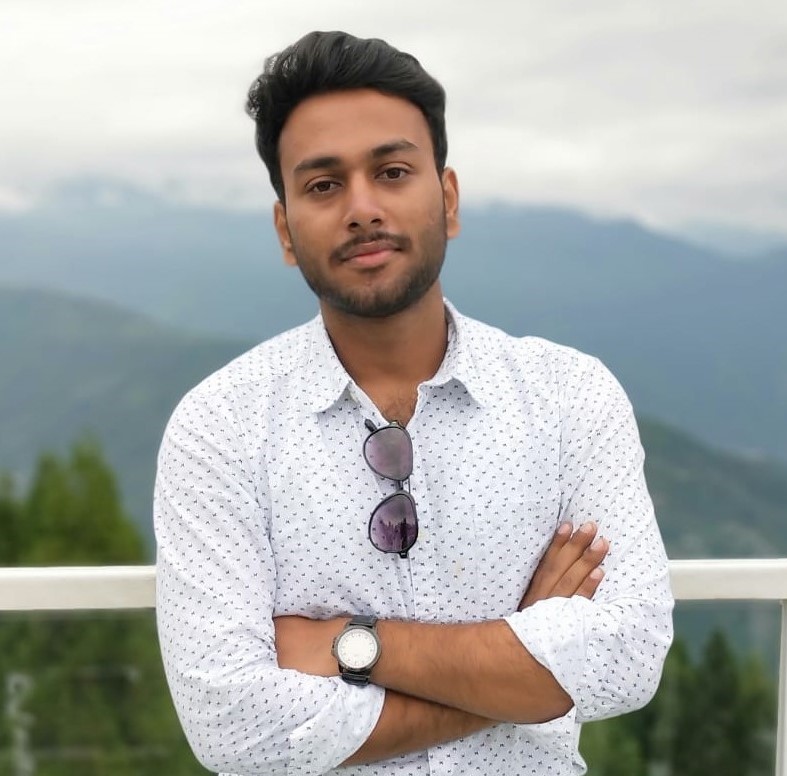