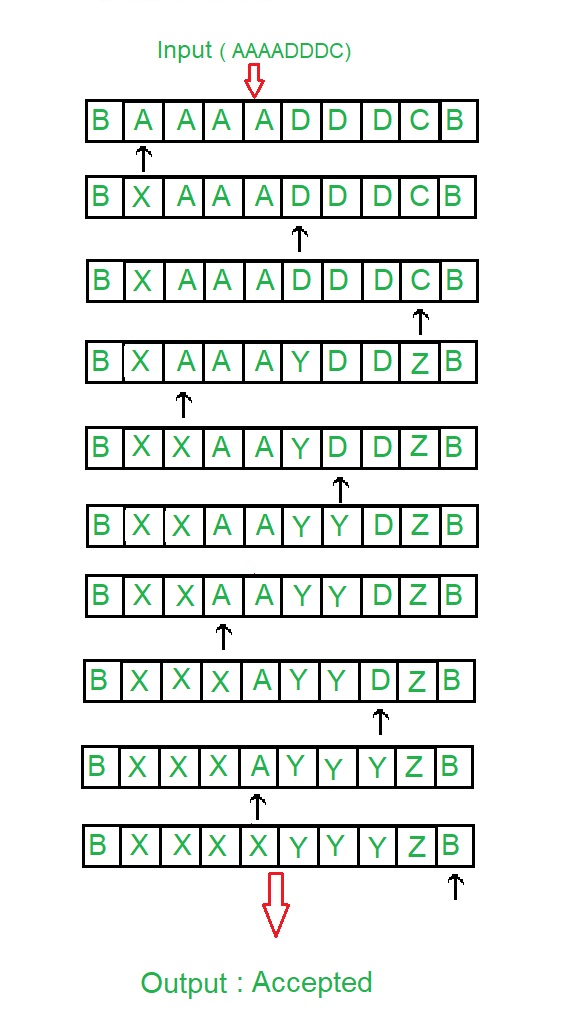 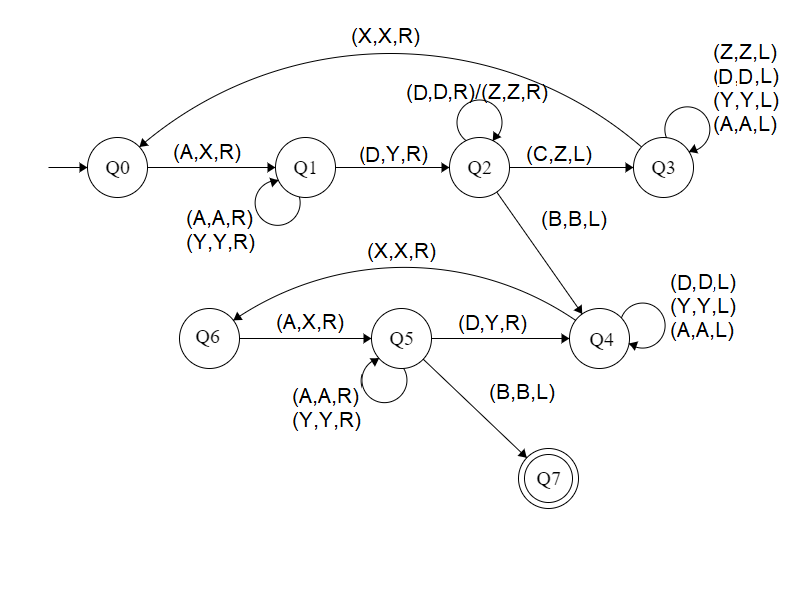 Note: For comparison of |A|, |D|, |C|, the concept of Turing Machine as Comparator is used.