Inheritance is an important pillar of OOP(Object Oriented Programming). It is the mechanism in C# by which one class is allowed to inherit the features(fields and methods) of another class.

How to use inheritance

The symbol used for inheritance is :.
Syntax:

Example: In below example of inheritance, class GFG is a base class, class GeeksforGeeks is a derived class which extends GFG class and class Sudo is a driver class to run program.

Types of Inheritance in C#

Below are the different types of inheritance which is supported by C# in different combinations. 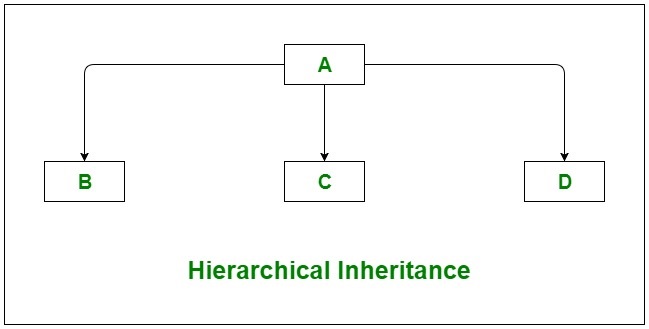 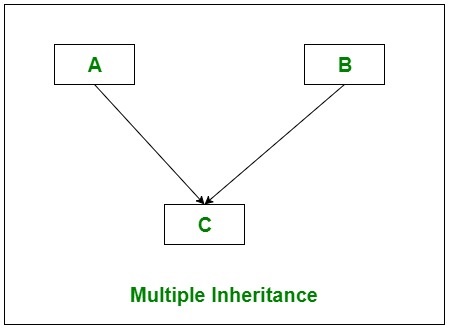 Important facts about inheritance in C#