Bus is a group of conducting wires which carries information, all the peripherals are connected to microprocessor through Bus. 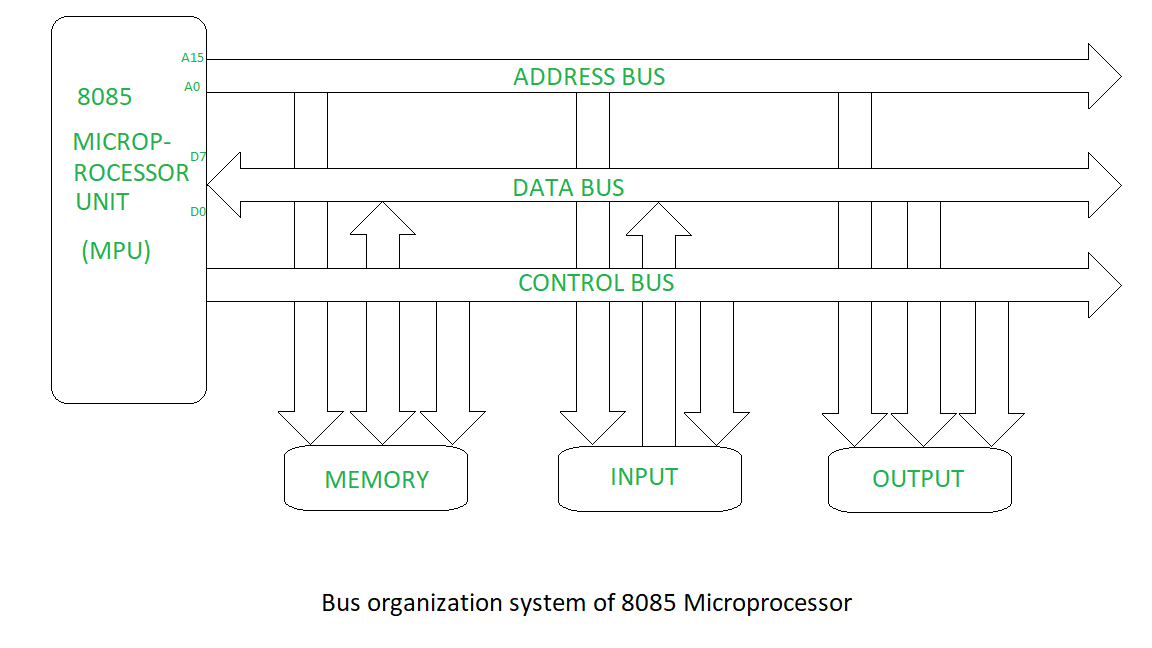 There are three types of buses. 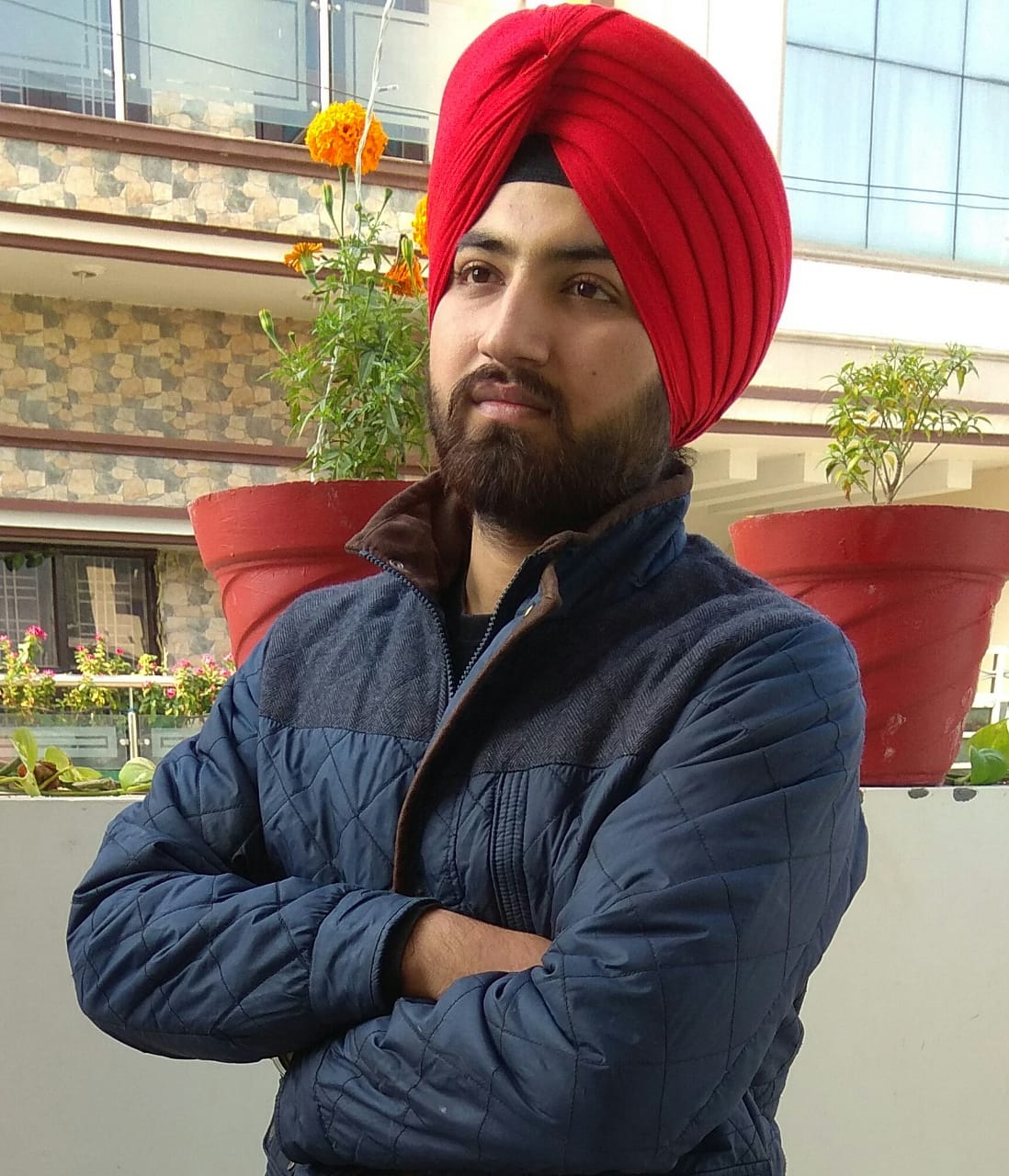