BIOS stands for Basic Input/Output System. BIOS is the first program to run when the computer starts. It is a ROM chip (EEPROM chip) found on motherboards and is used for hardware initialization during the booting process. It is pre-installed in the computer system. When BIOS boots up the computer system, it checks if all of the components are in place and working and then it loads the operating system into the computer’s RAM from the hard disk of the system.
Nowadays BIOS is written on flash memory, to ease the process of rewriting the BIOS chip, whenever needed.

BIOS was first introduced in 1975, in CP/M Operating System. Control Program for Microcomputers, was developed for Intel 8080/85-based microcomputers by Gary Kildall of Digital Research, Inc. The system had a simple boot loader in its ROM.
IBM classified the system-bios in two categories when PS/2 machines were introduced: 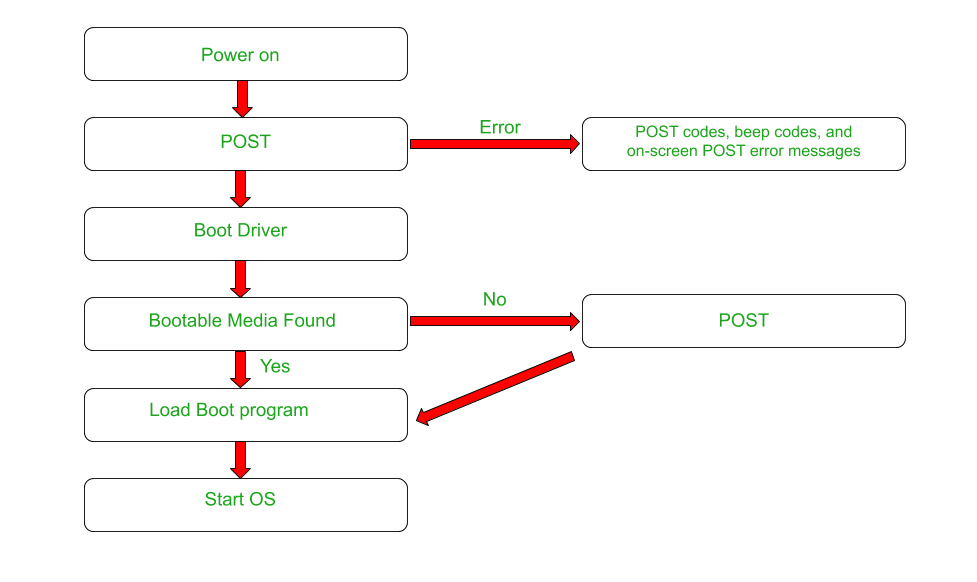